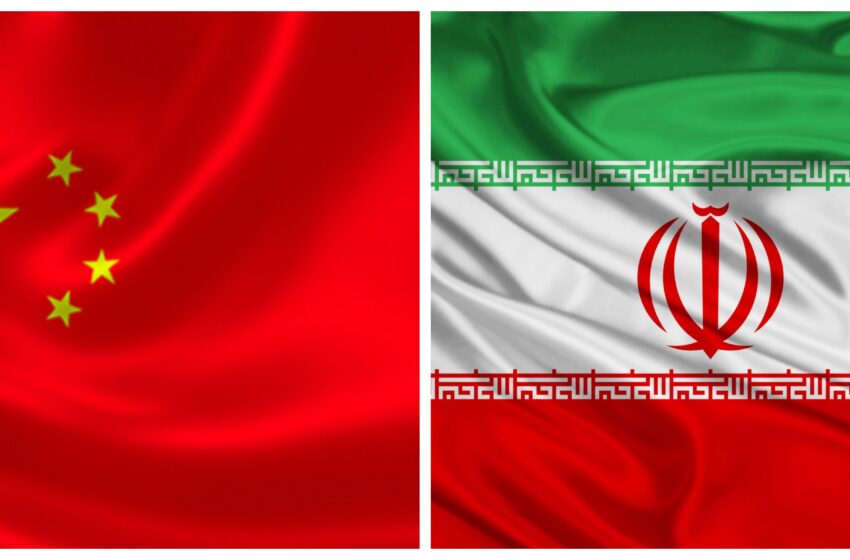 There is an old Chinese board game called ‘Go’, which the Chinese prefer to chess. The objective of the game is to capture as much territory on the board as possible. The game can last for hours or even days, and patience is the key. The player with the most territory is the winner. A few years ago, a Chinese foothold in the Middle East would have been unthinkable. However, patience and persistence have brought China to the mouth of the Persian Gulf. Middle East is the most complex region in the world today with wars and skirmishes spreading across the region and North Africa. All the major powers are rallying behind one group or the other. The race to grab power, land and resources sums up the motivation behind conflicts in the region. The Middle East has been a hunting ground for radical Islamic groups that find support and cause to exist in the ever-burning fire of hate and religious bigotry that currently engulfs the region. The Chinese entry in this volatile region is only going to worsen things....Read More