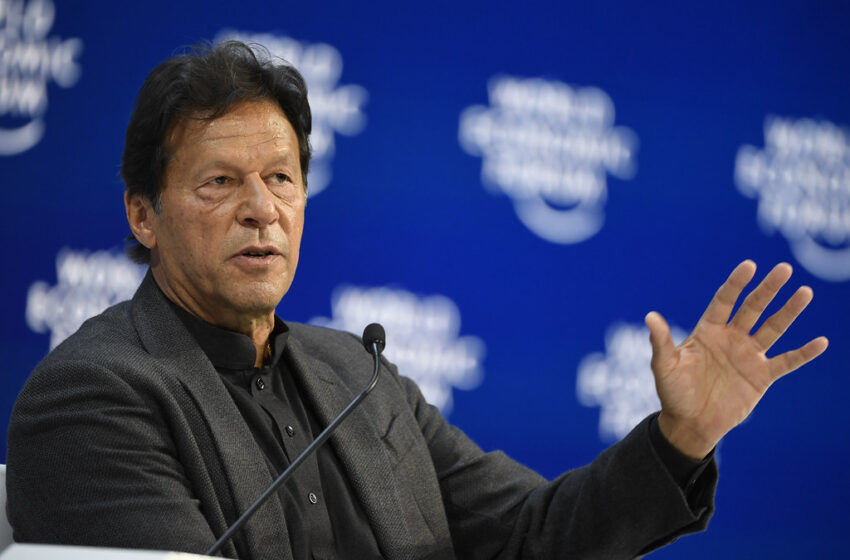 NEW DELHI: The New Year could see diplomatic and political space opening up for India in Afghanistan, but much will depend on how deftly South Block plays its cards. A beginning has been made with the dispatch of over a ton of life-saving medicines to Kabul last month. More consignments are being sent with the Taliban responsible for its distribution. A contract is likely to be signed soon for the shipment of 50,000 tons of wheat that will be loaded onto trucks at the India-Pakistan border in Attari-Wagah. The trucks are owned and operated by Afghan transporters, something South Block insisted upon. More will be sent as and when required. While Afghanistan’s other neighbours (Pakistan, Iran, Central Asian states) have also promised food aid, they have limited capacity. This is something the Taliban understands....Read More