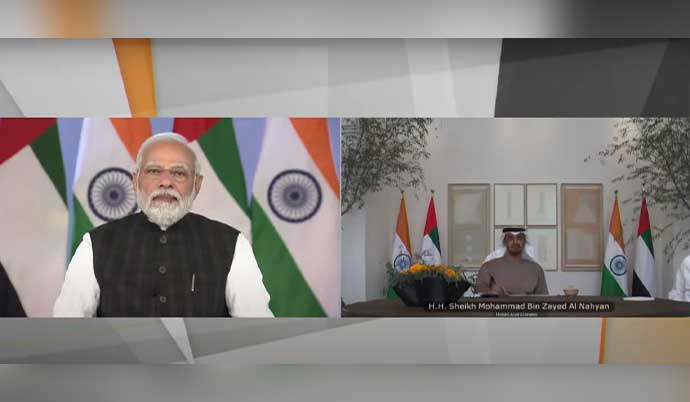 NEW DELHI: The liberalised trade deal with the UAE is India’s first in well over a decade (the last one was with ASEAN in 2010). Diplomats and trade experts say it will boost the confidence of negotiators going forward, also given that there is political will to lock up free trade agreements with the Gulf Cooperation Council (six Arab states including Saudi Arabia, Kuwait, Qatar and Oman) and Australia (where Commerce Minister Piyush Goyal is calling for an interim deal this year). But some advise caution, warning that much will depend on how the deal with the UAE pans out. It comes into force in May and, perhaps, by the year-end there should be enough indication as to whether Indian industry is able to take advantage of it. The key issue here is the Indian industry’s inability to take on foreign competition. Prof. Biswajit Dhar of Jawaharlal Nehru University argues that “competitiveness has been something that has always kept us behind.”...Read More