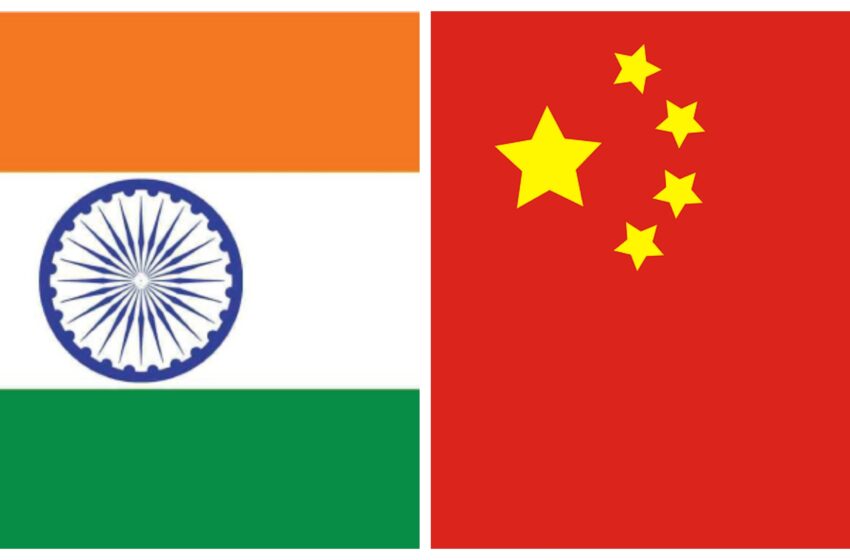 Reports about China’s plan to build a super dam on the Yarlung Tsangpo, rivalling even the Three Gorges dam on the Yangtze river, have a sense of inevitability. Typically, it would seem, giant projects in China are planned and carried out with little public discussion or debate and the results are there for the world to see. From the Qinghai-Tibet Railway running over 1,900 km from Xining to Lhasa, to the Hainan underwater power grid linking up the island with the mainland, the Qinling Tunnel which is China’s longest highway tunnel, the Kashgar-Hotan railway linking up all the cities on the Tarim Basin and so on. Not surprisingly, China’s civil engineering is reckoned perhaps the best in the world....Read More