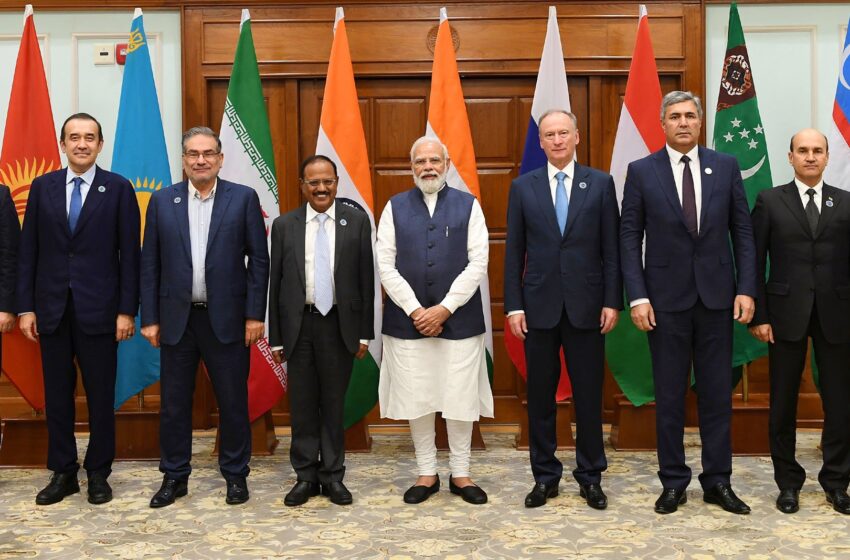 NEW DELHI: Amid the often frenzied diplomatic to and fro over Afghanistan, last week’s gathering in Delhi of security czars from seven countries, including Russia, Iran and the five Central Asian states, had a distinct flavour. Driven by Russia and anchored by India, it sent multiple messages to the region and beyond: that while Pakistan may be holding the cards now in the context of the Taliban running Kabul, the Afghan Great Game has always allowed space for regional players with interests to safeguard and their own cards to play. Sources told StratNewsGlobal that while Pakistan’s non-attendance was expected and factored in, there was expectation (or maybe hope) that China would turn up. In fact, China was subdued in reacting to its ‘Iron Brother’s’ decision not to participate. Sources indicated that the Chinese had conveyed to some of the other participating countries that came to Delhi, they would not mind being part of the conclave....Read More