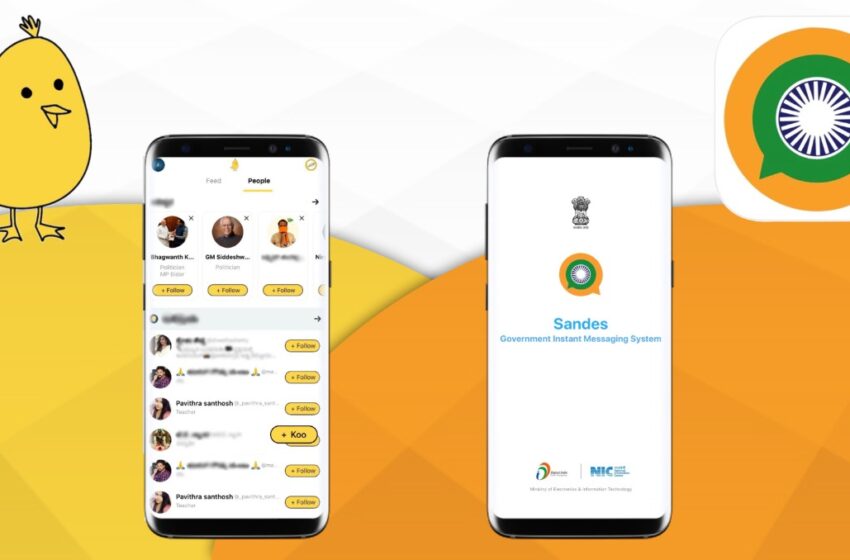 There’s a distinct desi trend visible in the tech space in India. Recently, the National Informatics Centre launched Sandes, a WhatsApp-like instant messaging app for use by government servants. A little earlier there was a rush for Koo, a microblogging platform billed as the local alternative to Twitter, which got a million downloads shortly after launch. The launch of desi alternatives appeared to roughly coincide with the Indian government locking horns with foreign providers of these services, although disagreements between foreign tech majors (Facebook, Google) and the Indian government have been evident over the last decade. It is, however, true that today there is greater awareness and concern about how these companies operate in India, which includes not being answerable to Indian laws or the courts....Read More