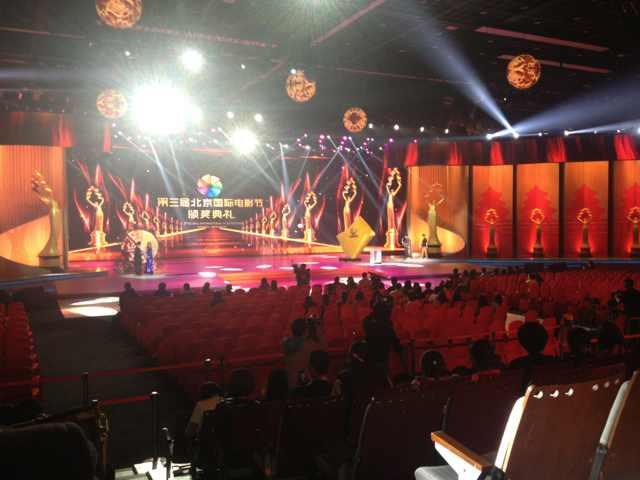 A recent report argues that China is using forums such as the Beijing International Film Festival to make inroads into Bollywood. Source: @beijingfilmfest

NEW DELHI: A study by a Delhi-based think tank has warned that China is secretly infiltrating and targeting key instruments of India's soft power, such as Bollywood, taking over video and entertainment platforms, influencing journalists, all with the aim of building a pro-China lobby in the country. In a 76-page report titled Mapping Chinese Footprints and Influence Operations in India, the Law and Society Alliance argues that Beijing’s economic muscle is being used to buy influence through stealth. The Beijing International Film Festival (BIFF) is a case in point. It is handled by the Propaganda Department of China's Communist Party (CCP) that regulates all screen content. The BIFF even saw a ‘China-India Film Co-Production Dialogue’ where several prominent faces from Bollywood including Shahrukh Khan and Kabir Khan took part. Apparently, certain joint production ventures for films have already been signed, which means nothing which shows up China in a negative light (even it is is factual), will be allowed....Read More