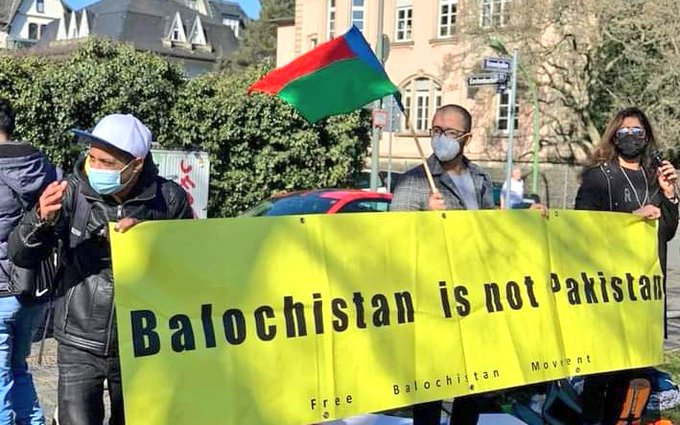 NEW DELHI: A list released in the first week of April by the Deputy Commissioner of Kohlu district in Pakistan’s Balochistan province, had the names of 22,600 missing persons including over 348 from the same district. The numbers are staggering but the issue has plagued Pakistan’s poorest province for over two decades with little hope for the disappeared. Combined with over seven decades of state negligence and generational exploitation by Islamabad and Rawalpindi, it has triggered local resistance in the form of a continuous nationalist struggle – currently in its fourth phase since 2006. Allegations of grave violations of human rights (actively and covertly) perpetrated on the Baloch population by “state agencies” have been accompanied by political suppression, enforced disappearances, and ultimately mass graves. The term Bygwaahin Baloch refers to these forcefully disappeared Baloch people whose fate remains unknown and their families have no access to justice....Read More