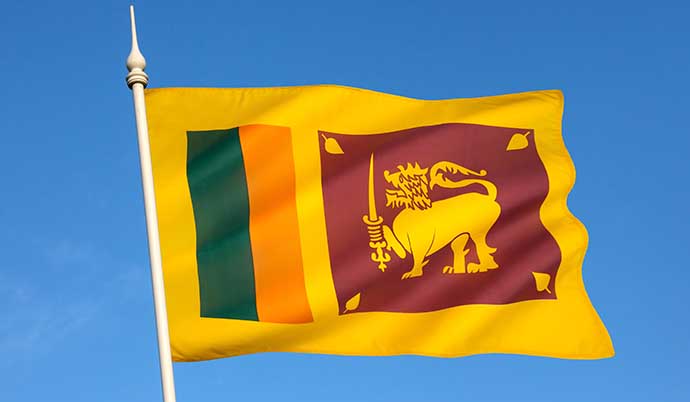 Tainting its unblemished track record of timely servicing its external financing obligations ever since it gained independence, the Sri Lankan Government has announced that it is suspending servicing of selected debts amidst the worst economic crisis the country has ever endured.

With international media reports having mentioned that it is only a matter of time whether Sri Lanka will default right before its upcoming International Sovereign Bond (ISB) payment in July or even earlier, the Ministry of Finance stated that the suspension is for an interim period, “pending an orderly and consensual restructuring of these debt obligations in a manner consistent with an economic adjustment programme supported by the International Monetary Fund (IMF)”.

According to the Ministry of Finance, the suspension would apply to affected debts outstanding as of April 12. The affected debts include “all outstanding series of bonds issued in international capital markets; all bilateral (government-to-government) credits, excluding swap lines between the Central Bank of Sri Lanka (CBSL) and a foreign central bank; all foreign currency-denominated loan agreements or credit facilities with commercial banks or institutional lenders (including such institutions owned/controlled by foreign governments), for which the Republic or a public sector entity is the obligor or guarantor; and all amounts payable by the Republic or a public sector entity following a call during the interim period upon a guarantee (or equivalent financial undertaking) issued in respect of the debt of a third party”.

The ministry also expressed its intention to engage, in good faith, in discussions with representatives of both bilateral and commercial creditors regarding the features of a comprehensive external debt restructuring programme consistent within the parameters of what is endorsed by the IMF.

Local and international economists have long been calling for an orderly default and debt restructuring, with the official foreign exchange reserve position failing to reach healthy levels even after two years into the pandemic.

The statement by the finance ministry noted that the government has taken “extraordinary steps” in an effort to avoid resorting to these measures but it is now apparent that any further delay risks inflicting permanent damage on Sri Lanka’s economy and causing potentially irreversible prejudice to the holders of the country’s external public debts.

Economists and the business community have been calling on the Sri Lankan government to seek IMF support for months now. However, the earlier Governor of the central bank, Ajith Nivard Cabraal, and former Treasury Secretary SR Attygalle were hesitant to do so, as they were depending on “home-grown” solutions for the economic crisis.