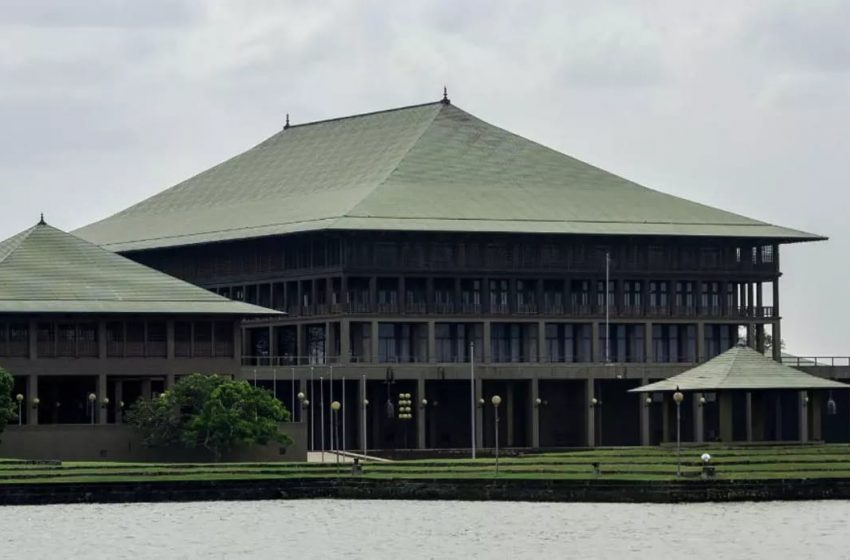 After being postponed twice, elections to Sri Lanka’s parliament are now slated for August 5.

NEW DELHI: It was the Covid-19 pandemic that forced the postponement of Sri Lanka’s parliamentary elections twice in recent months. And it’s Covid-19 that’s expected to hold centre stage when polls are held on August 5. The Election Commission carried out a trial run or mock poll to determine exactly how precautions will be implemented, given that Coronavirus has not yet run its course.

Speaking at a webinar organised by the Indian Council of World Affairs (ICWA), Dr Ganeshan Wignaraja of the Colombo-based Laxman Kadirgamar Institute believes that “Sri Lanka has dealt quite well with the public health emergency thus far.” But he also admitted that with “78,000 tests, we probably need to do more testing. We need to double it.”

Jehan Perera of the National Peace Council of Sri Lanka held the same view while hoping that his country would not witness a second wave of the pandemic. “I don’t think we’re having an honest discussion on Covid-19,” given the preoccupation with the elections. While the government is trying to convey a positive picture, the Opposition is trying to convey a negative picture. “The government has the full backing of the Sri Lankan media, both state and privately owned and is getting its message across,” he noted.

While experts and even political parties may quibble over the handling of the pandemic by the Lankan government, all agree that the island nation’s economy has been hit hard. “It’s a crisis like no other in Sri Lanka. But with a refined economic strategy, we can turn the crisis into an opportunity,” Dr Wignaraja says but warns that the virus may cause flat growth in Sri Lanka next year.

Tourism has been hit hard for the second time within a year. It was just about recovering from the battering it got post the Easter Sunday terror strikes of 2019 when the Coronavirus dealt another body blow. Now, Sri Lanka is planning to open its doors to tourists from August 1 albeit with strict norms for Covid-19 testing in place.

So what does the upcoming election promise in terms of outcomes? Dr S.Y. Surendra Kumar, an associate professor with the Bangalore University’s department of political science, says domination by the Sinhala Buddhists will continue in Sri Lankan Parliament. The ruling Sri Lanka Podujana Peramuna (SLPP) to which President Gotabaya Rajapaksa and his brother and current Prime Minister Mahinda Rajapaksa belong, formed an alliance some months ago with the Sri Lanka Freedom Party (SLFP) to contest the parliamentary polls together.

Kumar says if this alliance wins a 2/3rds majority in the upcoming polls, it could push for changes in the Sri Lankan constitution, he says. Gotabaya Rajapaksa, for instance, wants the 19th amendment to be scrapped so the vast powers of the executive presidency are restored.