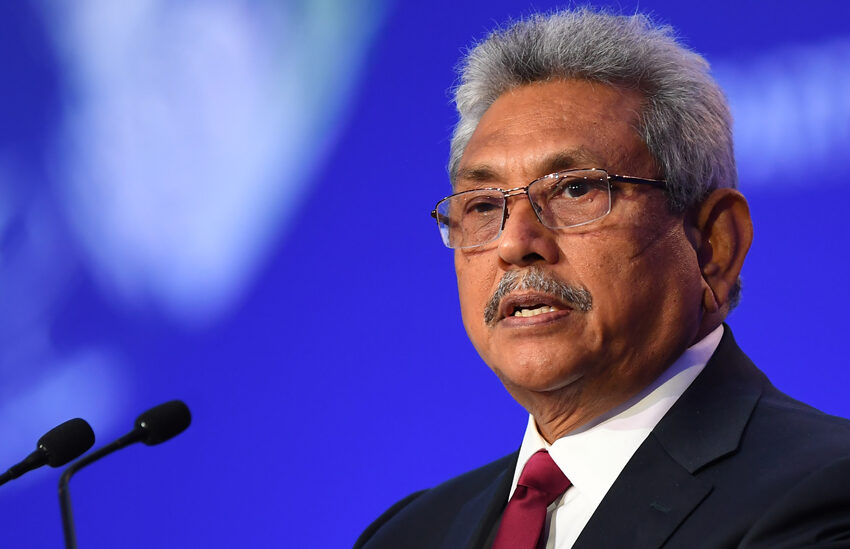 NEW DELHI: Sri Lankan President Gotabaya Rajapaksa has finally resigned, capping days of dramatic developments in the island session that saw mobs overrunning key government buildings, including the presidential palace. Parliament Speaker Mahinda Yapa Abeywardena confirmed the resignation this morning, saying the constitutional procedure of appointing a new President will now be activated. Till the procedure is completed, Prime Minister Ranil Wickremesinghe will function as President. The Speaker said he has convened the House tomorrow and has asked all members to attend. Requesting cooperation from political parties, officials and the security forces, he said he intends to conclude the process within seven days.

Gotabaya, his wife and two security guards left Colombo for the Maldives on a military aircraft in the early hours of Wednesday. They were to leave for Singapore the same day on a Singapore Airlines commercial flight but the idea was dropped due to security reasons. A private jet was requisitioned and eventually a Saudi Airlines flight ferried the foursome to Singapore yesterday evening. The Singaporean foreign ministry said the president was on a private visit, denying reports that he had sought asylum. Reports say Gotabaya is expected to leave for the United Arab Emirates where he could seek asylum.

So what happens next in Sri Lankan politics? Members of Parliament will vote to elect a new President, the winner being the one who secures a simple majority in the 225-member House. Three names are doing the rounds, one of them being PM Ranil Wickremesinghe. He is the lone parliamentarian from his party but sections of the ruling SLPP are said to be backing him.

Sajith Premadasa, leader of the main opposition party SJB is another aspirant for the top job. The party has 50 members in the House but may seek to leverage the public anger against the Rajapaksas and Wickremesinghe.

Another possible candidate is Dullas Alahapperuma, a senior lawmaker from the SLPP that has 117 members.

It won’t be easy for any of these aspirants though. Getting a simple majority in Parliament may be relatively easy. It will be tough to gain the trust of the Sri Lankan public that has shown how people’s power reigns supreme.