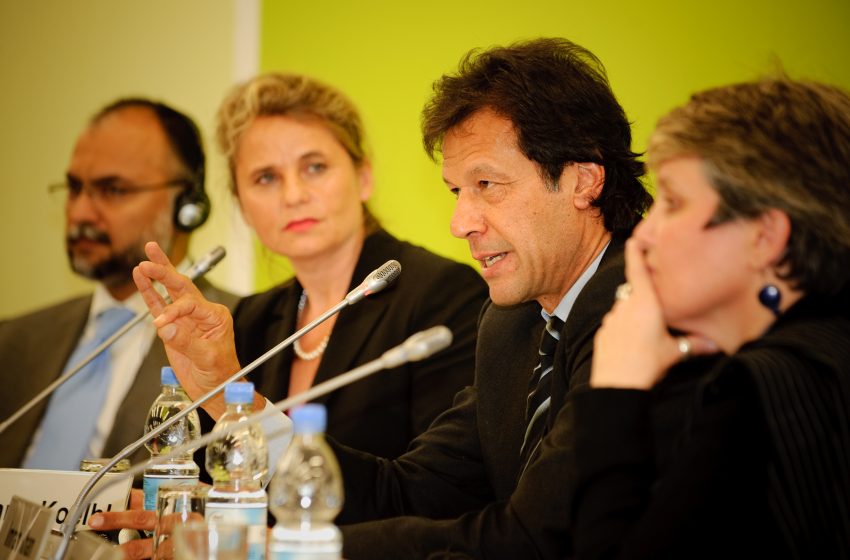 NEW DELHI: For all his promises of working to improve the lot of his country’s religious minorities, Pakistani Prime Minister Imran Khan has had to capitulate to the will of Muslim clerics, radical elements and political parties protesting against the plan to build a Hindu temple in the capital Islamabad and put the project on hold.

The matter has now been referred to the powerful Council of Islamic Ideology, which is mandated to ensure all decisions in the National Assembly and provincial assemblies are in keeping with Islamic tenets. It will also determine whether money from the federal government can be used for the temple since the prime minister had sanctioned Rs 100 million as grant for construction.

Covering an area of 1,860 metres, the Shri Krishna temple would have been the first temple in Pakistan since partition in 1947. A crematorium is also envisaged. The project was cleared by Nawaz Sharif in 2017 but faced several hurdles including public protests over a boundary wall that led to it being partially razed. The controversy has underscored the growing intolerance towards religious minorities with the PML-Qaid, a party allied with Imran Khan, also opposing it.

An influential local seminary, Jamia Ashrafia, has issued a fatwa against the temple, warning that Sharia law only permits repair of existing minority places of worship, not building new ones. A plea in Islamabad High Court challenging the temple construction was dismissed but investigations have been ordered as to whether the temple violates the Islamabad master plan.

The Pakistan Ulema Council says minorities have the same rights as the majority Muslims but it’s not clear if government money can be used for building a temple.

Amnesty International stepped in urging the authorities to “protect the right to freedom of religion and belief for the country’s beleaguered Hindu community, including the construction of temples to exercise that right. Authorities in Islamabad capitulated to pressure from a discriminatory campaign mounted by politicians, media outlets and clerics to halt the construction of a rare temple in the Pakistani capital.”

It also reminded Khan that he must stick to the promise he made earlier this year when he said: “I want to warn our people that anyone in Pakistan targeting our non-Muslim citizens or their places of worship will be dealt with strictly. Our minorities are equal citizens of the country”.