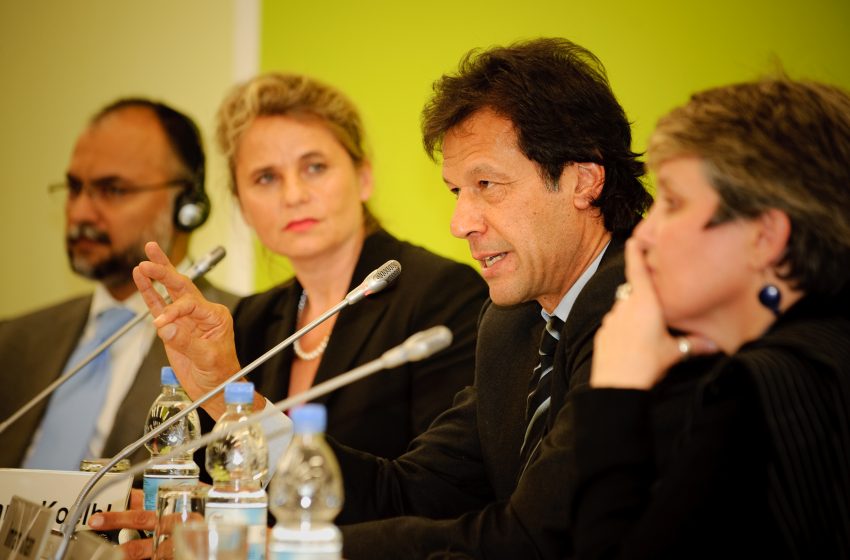 NEW DELHI: Will he, won’t he? That’s the big question after India on Thursday said Pakistan Prime Minister Imran Khan will be invited for the summit of heads of government of the Shanghai Cooperation Organisation (SCO) in New Delhi, later this year.

Raveesh Kumar, Spokesman of the Ministry of External Affairs, said: “As per established practice and procedure in SCO, all eight members of the SCO as well as four observer states and other international dialogue partners will be invited to attend the meeting.” The eight members are Russia, China, India, Kazakhstan, Tajikistan, Uzbekistan, Kyrgyzstan and Pakistan.

Given the current state of bilateral relations, the Pakistani Prime Minister may not come or he may send Pakistan Foreign Minister Shah Mehmood Qureshi. But there is also a view that Imran Khan may see this as an opportunity to blow some steam on Indian soil. Pakistan is angry over India revoking Kashmir’s special status and reducing it to two Union Territories—Jammu & Kashmir and Ladakh. The two sides have regularly traded barbs and Islamabad has sought to internationalise the issue even as New Delhi has maintained that the state’s bifurcation is its internal matter.

The latest such attempt by Pakistan was made through China, which sought a discussion on Kashmir in the UN Security Council. The move, however, fell through. “An effort was made by Pakistan through a member of the UNSC to once again misuse the platform of UNSC for discussing a bilateral matter,” said Raveesh Kumar.

The move was rejected with overwhelming majority, indicating it was a bilateral matter. The U.S., UK, France, Russia and Germany backed India, saying that the UNSC wasn’t the forum for discussing Kashmir. UK’s support marked a shift from its ambivalent position at the UNSC last August when China had sought a discussion on Kashmir.

He described Pakistan’s effort to raise Jammu and Kashmir at the UN Security Council through China as a “misuse of UNSC” and Pakistan “has a choice to avoid this global embarrassment by refraining from such acts in future”.

There was a message for China as well. “China should seriously reflect on this global consensus, draw proper lessons and refrain from taking such action in future,” said Kumar.

The US, UK, France, Russia and Germany backed India saying that the UNSC wasn’t the forum for discussing Kashmir.

Indeed, the UK support was noteworthy as it marked a significant shift from its previous position at the UNSC last August when China had sought a discussion on Kashmir. The UK had then adopted an ambivalent stand.