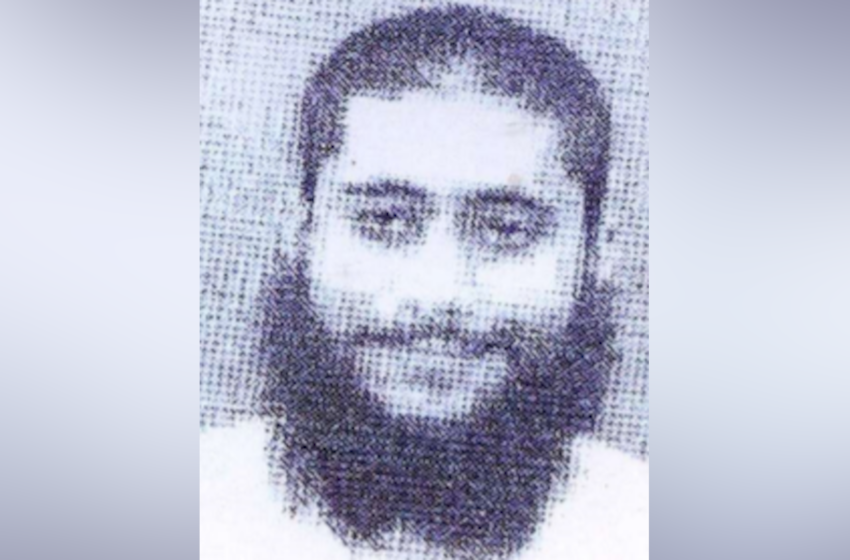 NEW DELHI: On the 12th anniversary of the Mumbai attacks, India must remind the world that one of the key men behind the attacks that killed so many Indian, Israeli and Western nationals (total 166), remains free in Pakistan.

The man in question is Sajid Mir, who is accused of serving as chief planner for the attacks, directing preparations and reconnaissance and was also named as one of the Pakistan-based controllers when the attack was underway. He has close ties to Zaki-ur-Rehman Lakhvi, the powerful military chief of the Lashkar-e-Taiyyaba which plotted the attacks, recruited, trained and armed the terrorists.

Indian officials told StratNews Global that they had repeatedly sought Sajid Mir’s handover from Pakistan but to little effect.

“We have asked for him a number of times,” the official said, “and have also consulted with the U.S. and Israel. There’s no doubt he’s the main man in the Mumbai attacks, which is why we have had no success. Pakistan is unlikely to give him up for the secrets he could spill on the involvement of the deep state.”

The U.S. State Department’s 2019 Country Report on Terrorism said Sajid Mir and some other top militant leaders were being provided safe harbour in Pakistan. The report described Mir as the “project manager” of 26/11.

The FBI warrant dated April 2011 names Mir as “Most Wanted” with the warning: “Should be considered armed and dangerous and an international escape risk.”

It notes that six American nationals were killed in the Mumbai attacks and the charge against him in the Illinois Northern District Court includes “conspiracy to injure property of a foreign government, providing material support to terrorists, killing a citizen outside of the US, and aiding, abetting and bombing of places of public use.”

There is an FBI reward of $5 million to anybody who could provide information leading to his arrest and conviction. He is known to have close ties to Al-Qaeda and is accused of plotting terror strikes in Australia and France.

Even Israel would have an interest in Sajid Mir given that he ordered one of the terrorists to take a head shot at the Holtzberg couple in the Jewish Chabad House when they hit it. Israel may also need to factor in the point that Mir’s presence in Pakistan, a nuclear armed nation, may give ideas to other terror groups about where to go for sanctuary.

The larger issue here is the long-term danger people like Sajid Mir pose. The U.S. cannot assume that after their troops are withdrawn from Afghanistan, the Taliban-loving Prime Minister of Pakistan Imran Khan, will not encourage terror attacks in the West. Recall Imran Khan’s reaction to President Macron’s comments on Islam. As long as terrorists like Sajid Mir and his ilk roam free in Pakistan, the threat to the world remains.