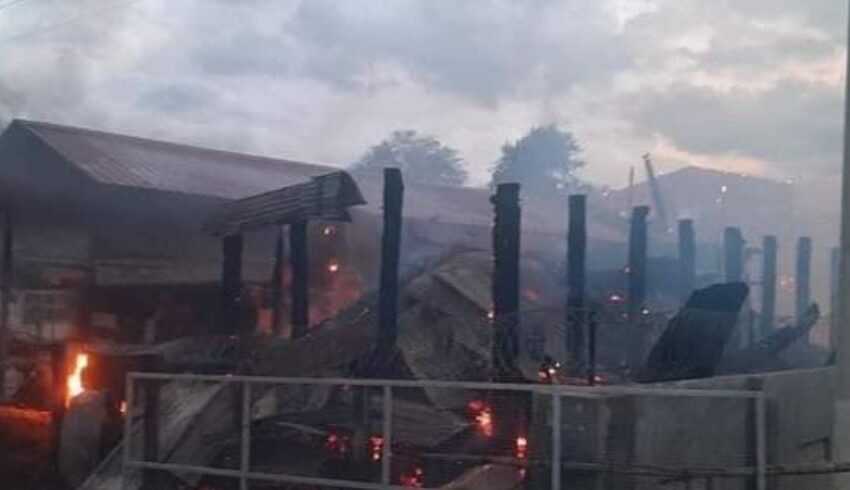 Over 5,000 residents from three villages in Shwebo Township, Sagaing Region, fled their homes after junta raids on Sunday.

“They came with informants. At first, there was only a truck of them but more troops followed in smaller vehicles. We were outnumbered and they fired artillery at the village. All the villagers have fled into the forest,” said a Pa Lai villager. 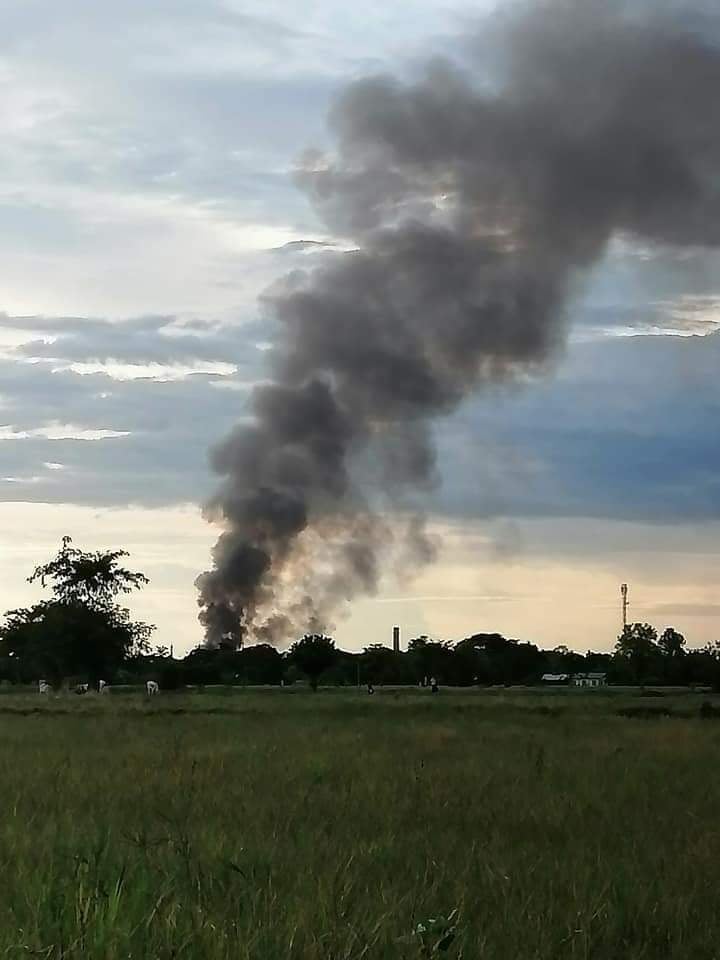 Junta troops set a National League for Democracy ((NLD) supporter’s house in Pa Lai on fire. The two-story building, along with four silos and harvesters, was destroyed. The financial loss was estimated at more than 100 million kyats (US$61,000), said another resident.

About 16km from Shwebo, Pa Lai is a large village with a population of more than 3,000. Nearby villages Kantha and Gontan have a combined population of over 2,000.

“All the villagers fled. We can’t yet return because they are stationed at a monastery in the village. Some houses were damaged by shelling. I don’t know yet if anyone was injured,” said a resident.

“We are still in the forest and having troubles. Some of us are elderly and children. They are raiding one village after another. I heard a woman was shot by a sniper. I don’t know if she died. Many of us ran as soon as they entered the village. All the villagers followed after they started firing artillery,” said a villager.

Four residents were killed in a shootout between a neighborhood watch group and junta troops in Seik Khun village on Saturday.