NEW DELHI: In the second of StratNewsGlobal’s three-part series on the Bangladesh war, former diplomat G Parthasarathi recalls the time when he was a young officer in the Indian Embassy in Moscow, and got a sense of the complex negotiations leading to the signing of the Indo-Soviet Treaty of Peace Friendship & Cooperation.

As he notes, the negotiations were largely handled from Delhi with the late prime minister Indira Gandhi’s trusted interlocutors like D.P.Dhar. It was signed in August 1971, giving India the assurance of Soviet help in the event the US or China intervened militarily to assist Pakistan in case of war with India. Four months later India sent its armed forces into then East Pakistan to stop Pakistan’s genocide.

Parthasarathi says the agreement did not compromise India’s non-aligned credentials and set the tone for India Soviet ties for the next many decades. Tune in for more. 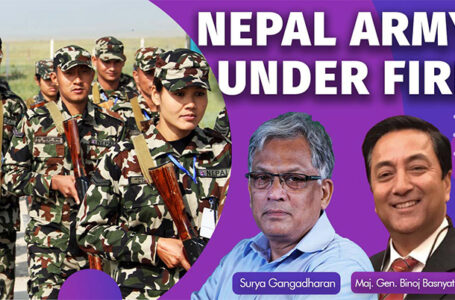