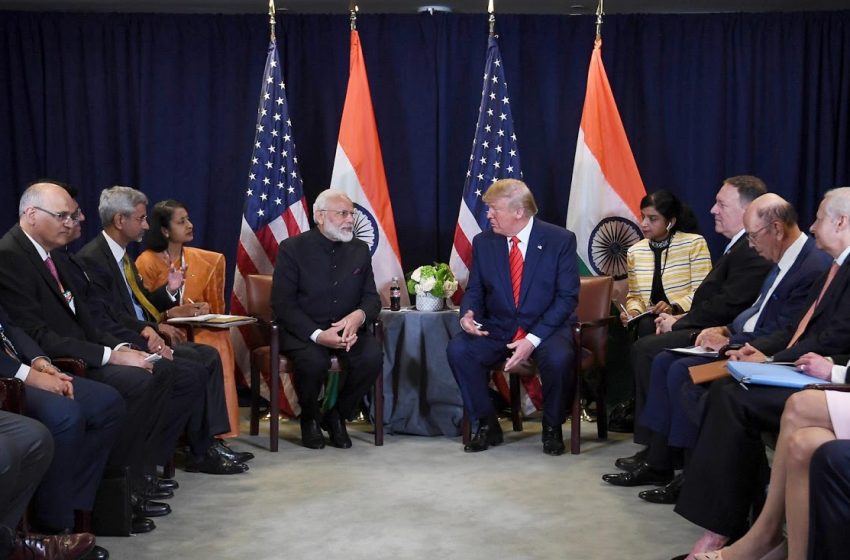 NEW DELHI: There is no question of India deploying troops on the ground in Afghanistan. StratNews Global has learnt there have been a couple of requests from the U.S. during recent conversations with India at the highest political level. Those appeals have been rejected outright for several reasons. The Indian Army has told the government the blowback from any body bag returning home will have unacceptable domestic repercussions. Indian troops will be too tempting a target for Pakistan-supported terrorist groups like the Haqqani network which has tentacles spread throughout Afghanistan. Then, there is the lack of any straightforward land transit route and logistical supply lines. New Delhi has instead offered to up its engagement with Afghanistan by opening more slots for Afghan security personnel at all levels in military institutions like the National Defence Academy (NDA), Indian Military Academy (IMA), National Defence College (NDC), Officers Training Academy (OTA), Infantry Schools and the Military Intelligence Academy. 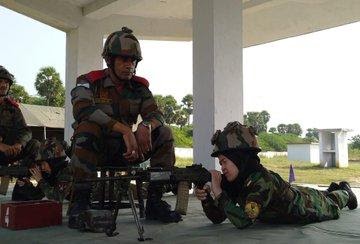 National Security Advisory Board (NSAB) member Amar Sinha, who served as Ambassador to Afghanistan from 2013 to 2016 is clear New Delhi can’t even contemplate sending troops into action in Afghanistan, “It goes against an understanding of the region, Afghan capabilities and America’s stated policy of ending this war and working towards peace. Any induction of troops will signal continuation of war rather than its winding down.”

Ambassador Sinha’s predecessor as envoy in Afghanistan Gautam Mukhopadhaya (2010-2013) is also on the same page: “If it did not make sense for India to contemplate sending troops when the U.S. and NATO were there in full force and in a stronger position politically, it makes less sense to step in when the U.S. is effectively giving up. The question of boots on the ground comes up only if there is a request. There is none, and not likely to be a consensus for it. Without a consensus, India will just be inserting itself into an internal conflict on one side or other. When our success in Afghanistan has been at least partially because we have avoided taking sides politically, it makes doubly little sense to do it militarily. Thirdly, if our goal is to bring peace to Afghanistan, sending our troops will only add to the problem. It would be far better to respect Afghan sovereignty and work to strengthen Afghanistan internally and politically, including through support for the peace process and its armed forces.”

Ambassador Amar Sinha adds: “Afghan security forces are quite capable of securing the Republic though they need continued international support but not necessarily fighting troops. In this, all nations will have to commit to supporting the Afghan government and its forces as they negotiate a peace deal.”

The contours of that peace deal, as of now, seem to be an agreement first between the Taliban and the U.S. and then talks between the Taliban, the Afghan government, representatives of the political community, and civil society including women and youth. The Taliban issued a statement on January 21 specifying that talks are continuing in Doha between the U.S. Special Representative Zalmay Khalilzad, NATO commander General Scott Miller, Taliban political office head Mullah Baradar, Taliban chief negotiator Sher Abbas Stanekzai and team member Amir Khan Muttaqi, who was earlier reported to have been dropped from the negotiating team. The statement says detailed discussions about upcoming steps are taking place. The Afghan government though has doubled down on its position that the Taliban must agree to a ceasefire not a ‘reduction in violence’ before a deal.

Ambassador Sinha agrees, “The Taliban offer of a ten-day window of a ‘reduction of violence’ falls woefully short of the expectations of the Afghan nation and what President Trump also demanded during his Christmas visit to Bagram. On the face of it, it appears to be a non-serious offer and perhaps even a mockery. However, one should not judge the Taliban only by their public utterances and give them the benefit of doubt and use this opportunity to start intra-Afghan talks. Whether they are serious about negotiations would become clear very soon. The Taliban should know that such undefinable offers are exposing their own weakness and lack of cohesion within the ranks. Legitimate questions will also arise on the limits of control of the Taliban leadership on the war fighting machinery on the ground.”