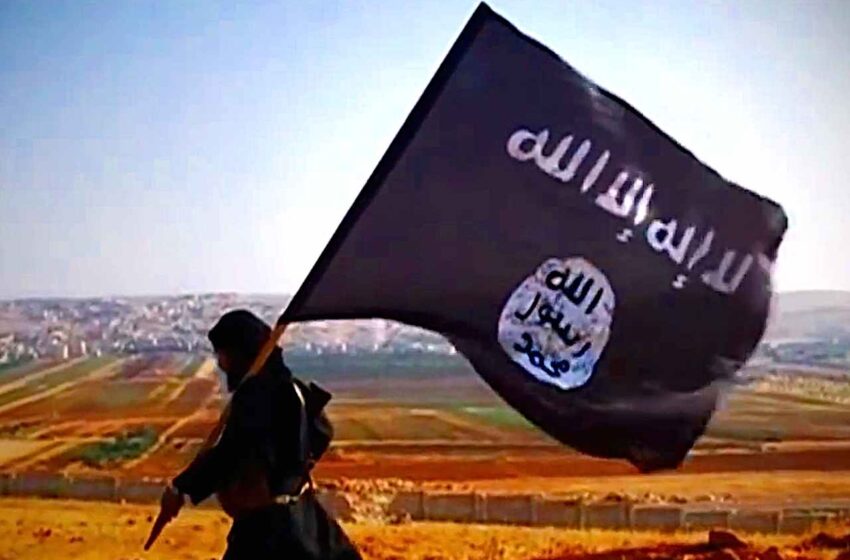 NEW DELHI: The US is mourning the deaths of 13 marines killed in the attack on Kabul Airport apparently by the Islamic State Khorasan (IS-K). It is believed to be the single largest attack on US soldiers since 2011. President Joe Biden has promised to “hunt down the perpetrators and make them pay”, but the situation may have spiralled out of Washington’s control, and the deployment of 5,000 more troops to speed up the Aug. 31 evacuation deadline has raised fears of more IS-K attacks to follow.

Amrullah Saleh, Afghanistan’s acting president, believes more such attacks may come with aid from other militant groups. He tweeted, “Every evidence we have in hand shows that IS-K cells have their roots in Taliban and Haqqani network particularly the ones operating in Kabul. Talibs linking the links is identical/similar to denial of Pakistan on Quetta Shura. Talibs have learned very well from the master.”

The Combatting Terrorism Centre at the US Military Academy at West Point, says IS-K’s origins go back to 2015 when members of the Afghan Taliban, Pakistani Taliban and Islamic Movement of Uzbekistan got together to form a transnational jihadi group in Nangahar province. It is funded by the Islamic State of the Levant (ISIL). Diplomats say the creation of IS-K has not only increased the turf war with the Taliban – 28 Taliban fighters were killed in the suicide attack – but introduced a global jihad movement in Afghanistan.

Former diplomat Talmiz Ahmad says the name Khorasan by which the IS-K identifies itself is an ancient term covering Afghanistan, Pakistan, parts of Central Asia and even parts of north India (which brings home the possibility of jihad in Jammu and Kashmir). Although it has kept its base of operations in Afghanistan, it also champion causes for jihad in the West.

“The IS-K differentiates itself from other jihadi groups by promoting transnational jihad. It proudly showcases its various foreign fighters as a bid to claim legitimacy as the true jihadi group. In this, it is unlike Al-Qaeda and especially the Taliban which it has often described as ‘filthy nationalists’”, Ahmad said.

Diplomats believe that the rise of the IS-K will further weaken Biden’s position as it proves that the Taliban does not have the sway of Afghanistan as was earlier believed to be the case.

Biden aside, Afghan watchers believe the IS-K’s terror attack will lead to full scale civil war in the country. The role of Pakistan’s ISI could be crucial here. Though Pakistan-based jihadi groups such as the LeT and the JeM have not traditionally got along with IS-K as they follow the Al-Qaeda ideology along with the fact that IS-K has largely been kept out of Pakistan – observers believe such barriers may now be breaking down.

The Taliban’s militant Haqqani group is a case in point. As former US NSA Harold McMaster told the WSJ recently. “The Haqqanis expose the lie that there is no link between Taliban and other jihadist groups, especially al Qaeda.” If that is indeed the case then global jihad, which was believed to have been largely decimated by the fall of ISIL, is now back. And its epicentre is Afghanistan.