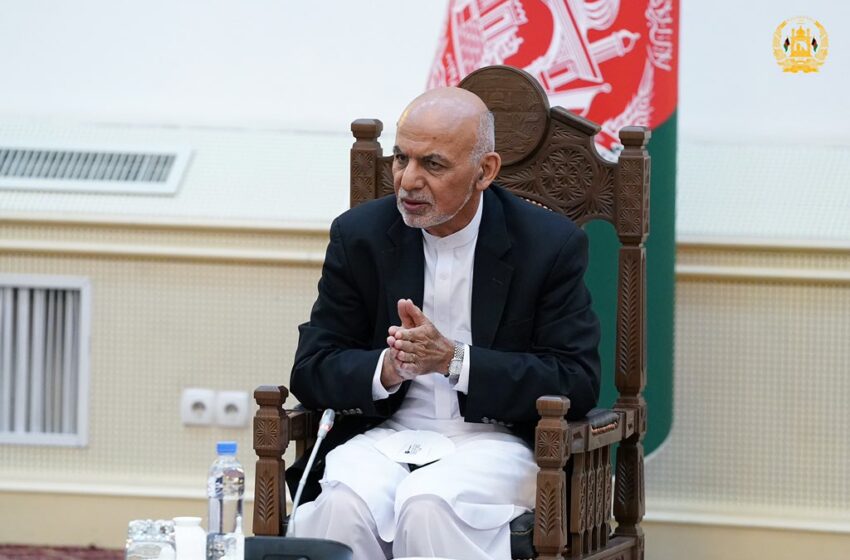 NEW DELHI: On a day the Taliban entered Kabul, with a so-called assurance that they will not take the capital by force, President Ashraf Ghani and his core team left the country, possibly for Tajikistan, as per some media reports. In a Facebook message, Abdullah Abdullah, Chairman of the Council for National Reconciliation referred to Ghani as the “former president” and said “God will hold him to account”. Reports say negotiations are on for regime change. Various names have been cited to head the transitional administration including that of Mullah Baradar, who has fronted peace negotiations in Doha, and former interior minister Ali Ahmed Jalali.

If Kabul gently falls into Taliban hands without bloodshed, the latter’s hopes for international legitimacy gets strengthened. The declaration by 12 countries including the U.S., India, China and representatives of the EU, that they will not recognize any forcible takeover of Kabul, is thus timely.

But there’s been a curious pattern to Taliban victories in the last few weeks. Key border crossings beginning with Islam Qala opposite Iran, were taken by the Taliban without a fight. Recall the fall of Herat, where the local warlord and Mujahedin commander Ismail Khan after swearing fire and brimstone, is now sitting comfortably at home albeit surrounded by Taliban guards. On Saturday, the northern city of Mazar-i-Sharif slipped into Taliban hands with local strongmen Atta Mohammad Noor and Rashid Dostum alleging a “conspiracy”. They along with the local army garrison are reported to be in neighbouring Uzbekistan.

It seems the Taliban have learnt their lessons from 20 years ago when they stormed into Mazar, massacred the locals and were massacred in turn. It suggests deals have been struck with ethnic local warlords. The key issue here is trust. Somehow the Uzbeks and Tajiks, who fought the Taliban in the past, today appear to trust the group. Why? Have members of these ethnic groups joined the Taliban?

In June 2016, ‘Foreign Policy’ carried an analysis by Frud Bezhan, a journalist covering Af-Pak for Radio Free Europe/Radio Liberty, where he wrote that Turkmen, Uzbeks and Tajiks were joining the Taliban. This also squares with other reports about a Shia commander or even commanders in Taliban ranks. Recall that Shia Iran had sheltered Taliban and Al-Qaeda leaders in the years after the U.S. threw out the Taliban from Afghanistan in 2001. It would appear that Iran has built its own equations with the Taliban. Of course if the Taliban turn on the Hazaras (which could happen), Iran, one understands, could unleash the Fatemiyoun, a brigade of Shia fighters blooded in Syria and Iraq. So civil war returns.

StratNews Global also learns that the Taliban have been listening to local elders, representatives of trade bodies, truck drivers and others about the impact of continued fighting on their livelihoods. Covid is also taking its toll and hospitals and clinics in provinces are reported to be desperately short of doctors, medicines and beds. Perhaps the Taliban leadership has done some deep thinking, which is welcome given the brutal manner in which they have waged their war against Kabul until recently.

India is watching developments in Kabul. For now, the focus is on evacuating all non-essential staff from the city. The plan is to keep the political, consular and military wings of the embassy open for as long as it is feasible. It’s not possible to think or plan beyond that given how fluid the situation is. India would have reason to feel disappointed by the manner of the US exit from Afghanistan and the government’s collapse. But these are early days yet.