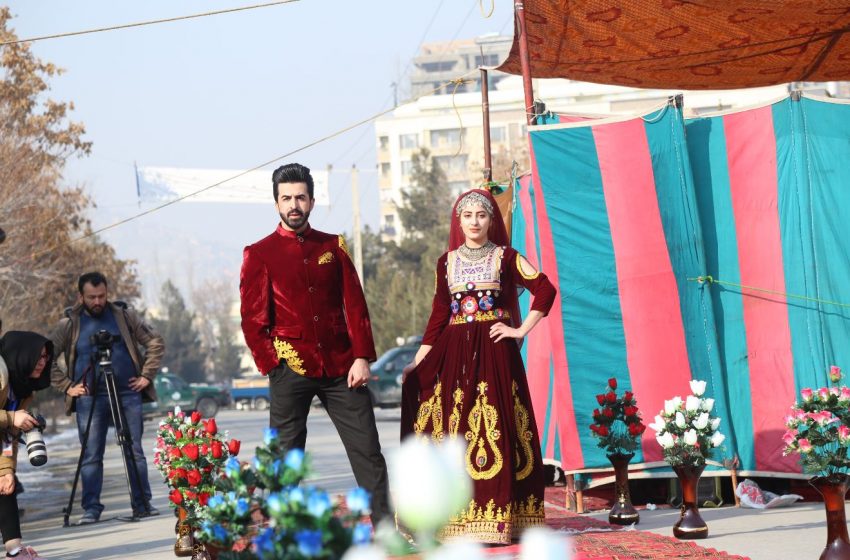 KABUL: Afghan male and female youths modelled on Thursday in the first street fashion show in Kabul, and another show is planned for Herat province in the upcoming month to promote Afghan culture.

Previous fashion shows were held indoors, not with public access.

Ajmal Haqiqi, who headed up the show, said that they will hold similar shows in other provinces to promote Afghani culture.

“This is cultural work, and has a peace message and has an intimacy message,” said Haqiqi.

The youth wore various outfits and walked on a red carpet to represent different customs and traditions of every province of the county. 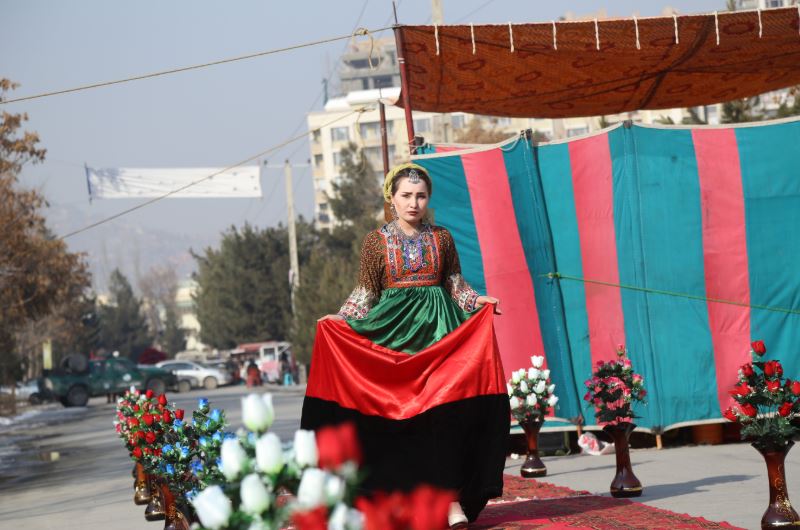 30 men, including five women, were models,  and they also said that will hold similar shows in other provinces also.

“We have fear in our heart, but we want the government to allow us to do our work independently,” said Yalda Jamalzada, a female model.

Many people gathered to watch the show, and a child also participated as a model.

The security situation is not good, but the modellers said they have accept the threats in order to bring change. 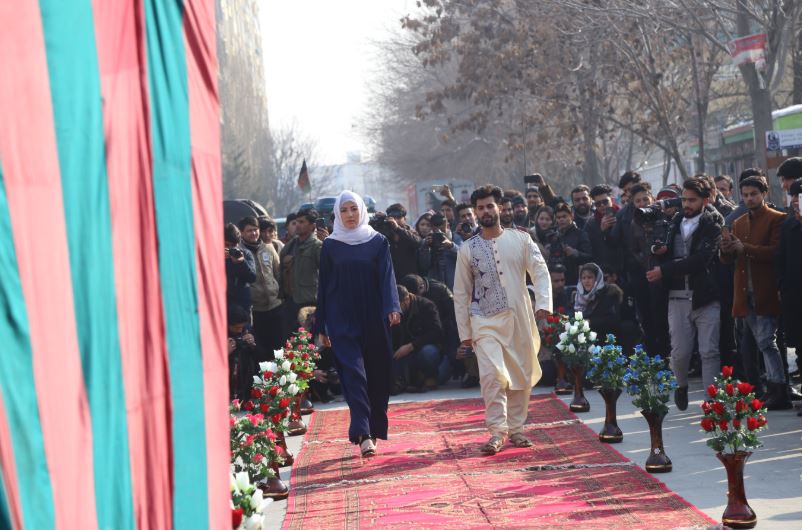