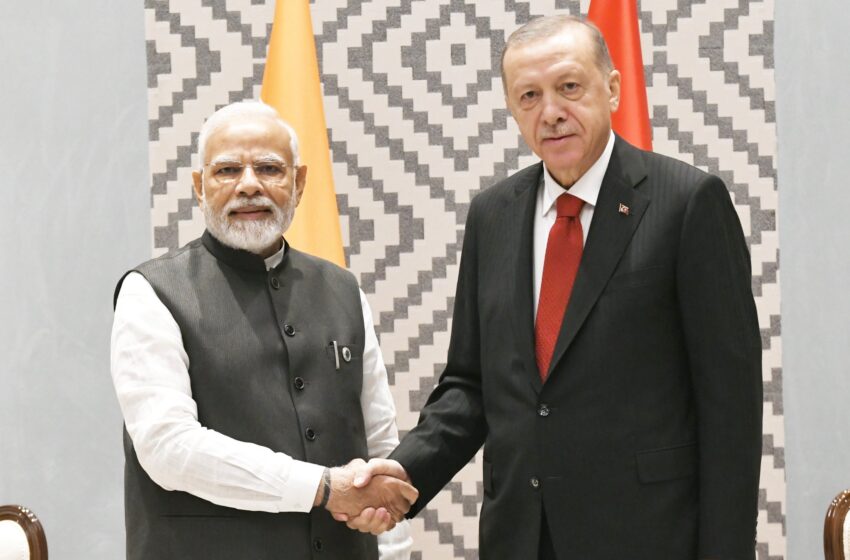 NEW DELHI: Few saw it coming but a thaw of sorts in ties between India and Turkey came a month and a half ago. On the sidelines of the SCO summit in Uzbekistan’s Samarkand, Prime Minister Narendra Modi met Turkish President Erdogan. The two leaders discussed ways to deepen bilateral cooperation in diverse sectors, tweeted PM Modi’s office. That was some development, given the troubled bilateral history over the past three years. Erdogan has been a vocal, even outrageous, critic of India at international fora since the special status to Jammu and Kashmir was scrapped in August 2019. Days after meeting Modi, he spoke at the UN General Assembly and raked up Kashmir again but was unexpectedly restrained....Read More