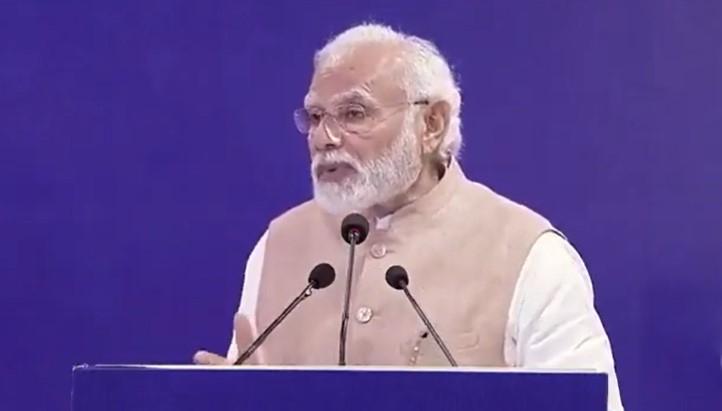 NEW DELHI: As Narendra Modi wings his way to Germany for the G7 summit beginning Sunday, some thoughts. At a Washington briefing, US National Security Coordinator John Kirby was keen to dispel the impression that G7 members intended to ‘encourage’ India to “splinter away from Russia.” But he also acknowledged: “We want as much pressure put internationally on Russia as possible.”

He made another point. The G7 agenda was “deep and diverse” and “the goal was to unify around a set of common principles and initiatives G7 wants to advance in terms of climate change, energy and food security”.

In both cases there are expectations from India, expectations that could well be described in this country as unfair given industry deficits, uneven levels of development and education, large population, high unemployment and so on. Yet, Indian diplomats say, the expectations and therefore the demands placed on India will only grow. This flows from a gradually altering perception of India, one that has gained pace especially over the last three years, they say.

The pandemic, especially the second wave, was devastating yet India was able to manage and overcome largely through its own efforts. India succeeded in vaccinating a billion-plus population, many free of charge, while also exporting vaccines to 100 countries, mostly from the poorer south. The pandemic led to the Cowin app for real time registration of vaccines; the distress caused to migratory labour due to lockdowns saw the introduction of One Nation One Ration Card; and the trinity of JAM (Jandhan accounts, Aadhaar and Mobile phones) saw perhaps the world’s largest direct benefit transfer network in place.

The digital transformation has enabled India to provide free food grain to 800 million people, which continues even today. India has also balanced its domestic requirements of grain with the need to export wheat and rice to poorer countries. The need for balance did prompt India to ban the export of wheat recently (which triggered an international furore driven by concerns over higher prices). India has since clarified its position and wheat exports will go to those countries most in need.

Indian diplomats say this is a constraint the Indian government has accepted. It also suggests confidence in its ability to manage despite uncertainties in agricultural output because of climate change, resulting in erratic monsoons and heat waves.

Prime Minister Modi, the argument goes, has recognized that the world sees India in a very different light from the past, and sees the G7 as a platform where he can articulate India’s thinking and concerns and help shape international policy. Accepting constraints helps in two ways: it helps him build constituencies for India in the developed world while also forcing the pace of change domestically, whether in terms of governance, economic policy or social transformation.