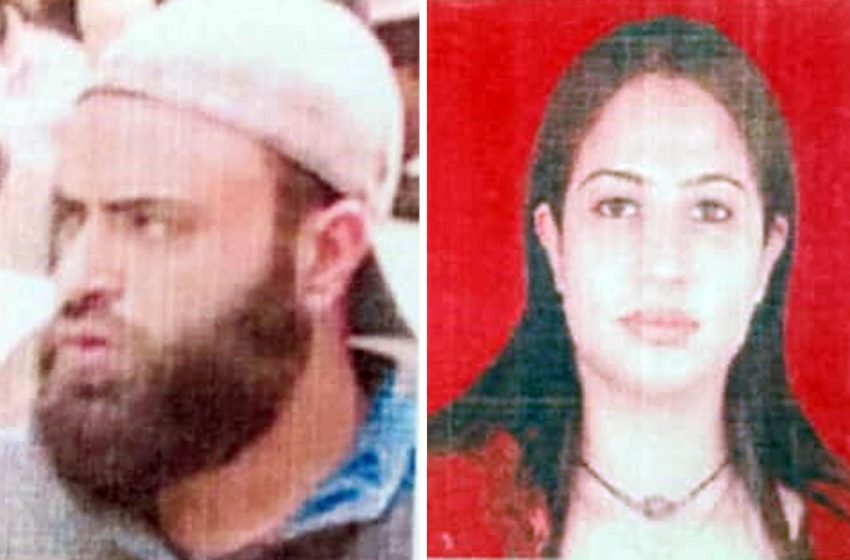 NEW DELHI: Evidence of the Islamic State’s presence  in India has always been thin, despite the much publicised “Wilayat of Hind” declaration in February last year by its news agency Amaq.  That declaration also coincided with the killing of one Ishfaq Ahmed Sofi by security forces in Shopian, South Kashmir.  Sofi had declared his allegiance to the Islamic State earlier, so his elimination was seen as a major coup.

But extremist groups all over the world have shown the ability to throw up new leaders and cadres, so also the Islamic State.  On Sunday, a Kashmiri couple Jahanzaib Sami and his wife Hinda Bashir Beigh were picked up in Delhi, accused of links with the Islamic State Khorasan Province (ISKP, meaning  Afghanistan-Pakistan). StratNews Global learns that they were working to spread the influence of ISKP in India and carrying out other propaganda work. It is believed they were also seeking to capitalise on the anti-CAA protests with the aim of carrying out terror strikes.

Sami has been under the Indian intelligence scanner for a while because of his activities in the cyber realm and association with ISKP cadres in Afghanistan. It is alleged that  he was in touch with Huzafa al-Bakistani, a leading terrorist of the ISKP who was doing online recruitment for the group.  Bakistani was reported killed in a drone strike in Afghanistan’s eastern Nangarhar province last year.

Sources told StratNews Global that Sami admitted working for Sawt al-Hind (Voice of India), a recently launched magazine of the Islamic State. The magazine was inciting Indian Muslims against the state by using anti-CAA protests as a trigger.  Sami is also accused of illicitly procuring arms and ammunition to be handed over to Muslim youth angry over the CAA. It appears Sami is keen on expanding the Islamic State’s activities all over India rather than only concentrating on Kashmir.