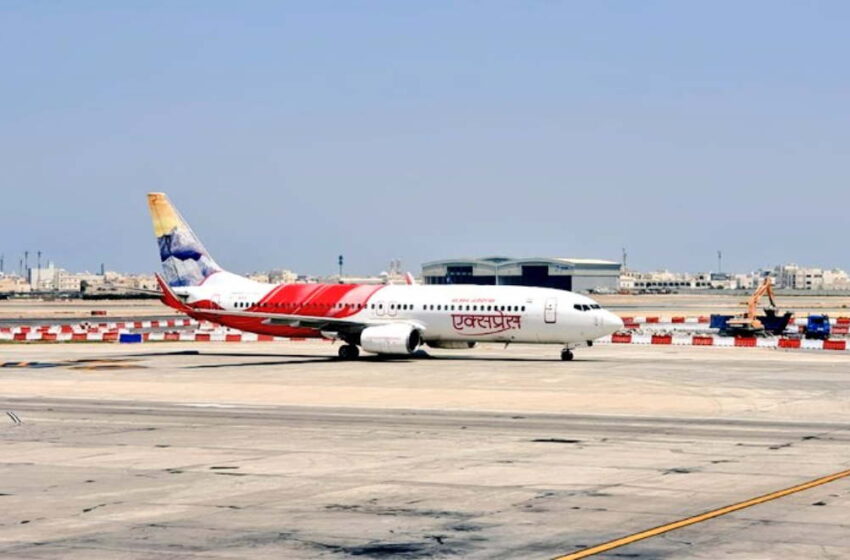 NEW DELHI: The Government of India successfully undertook the mammoth repatriation exercise—Vande Bharat—under the shadow of Covid-19, bringing back over five million stranded Indian nationals from across the globe. But not everyone knows it was an “alert” from External Affairs Minister S. Jaishankar in February last year that galvanized the ministry and different government departments into action.

“Dr Jaishankar showed tremendous foresight. Before anybody could have anticipated that it is going to be such a big challenge and the scale of it, he alerted us as early as in February (2020),” Akhilesh Mishra, Additional Secretary (DPA) in the Ministry of External Affairs told StratNews Global. “So we had to start our preparation and mental planning very, very, early on,” Mishra said, terming the Vande Bharat Mission “history’s largest repatriation exercise”.

“Due to Covid-19, we had to handle history’s largest repatriation exercise,” Mishra said, adding that the previous biggest exercise was from the Gulf (in 1990), of evacuating 170,000 Indians—110,000 by air and the rest by sea. “While that was localized and basically point to point, in this case we had to deal with Indians who were stranded, students, workers who had lost their jobs and businessmen.”

“For Vande Bharat we had to deal with all countries in the world, and at a time when there was a huge sense of uncertainty and anxiety about the (Covid) trends, and all the countries were in lockdown… In many countries, not even the basic SOPs for boarding a plane were in place, many did not have testing protocols in place. We had to coordinate very closely,” he added.

While the Ministry of External Affairs was dealing directly with the Vande Bharat Mission, its Development Partnership Administration (DPA) wing was involved in providing medical supplies to 150 countries, and Covid relief, he said. DPA-II deals with Humanitarian Assistance and Disaster Relief (HADR).

“It was not enough to bring people from one country to Delhi. Every flight coming to Delhi had people from different states, Madhya Pradesh, Bihar, UP, Haryana … Each one had to be taken care of, and after the quarantine, the people had to be transported (to their states). The states had made their own arrangements. It was a very complex exercise, and it went off smoothly. Touch wood there were no controversies,” Mishra added.

Though the Vande Bharat Mission was launched in May, planning began in February. “Very meticulous details were worked out, like the estimates, and SOPs, with intense consultations with everyone concerned—the different ministries. Nodal officers were appointed in the MEA for dealing with each state, like repatriation of people going to each state. The use of IT solutions was done to keep the state governments and the district level officers and all missions and ministries here in the loop, with sharing of data. Because every flight is a unique case and a unique operation, handling every flight had its own challenges,” he said.

Prime Minister Narendra Modi praised the Vande Bharat Mission during a brief visit to Kerala last week. “Over 50 lakh Indians came back home under the Vande Bharat Mission. Many of them were from Kerala,” he said. As of January 20, 2021, Kerala saw the most Indians repatriated, with 9,62,306, followed by Delhi with 8,35,093, Maharashtra with 3,80,334, Tamil Nadu with 3,44,937 and Uttar Pradesh with 2,59,537. Indians were repatriated across each and every state and union territory, even the Andaman and Nicobar Islands recording 45.

A total of 2,072 Indian nationals died abroad due to Covid, as of December 31, 2020, according to the MEA website. Most of these deaths came from the Arab countries. In Saudi Arabia, 906 Indians died due to Covid, 375 died in the UAE, 34 in Qatar, 166 in Oman, 369 in Kuwait and 48 in Bahrain. Covid deaths of Indians have been mostly in single digits in other countries, except in Italy where 15 Indians died, while 23 each died in Nigeria and Sudan.

In the United States of America that was racked by the Covid pandemic and recorded over 27 million cases and 488,000 deaths, there was no record of any Indian death till December 31, 2020; ditto for the United Kingdom, and China, where the pandemic originated.

“Vande Bharat has been a complex exercise… Every individual who landed had to be accounted for,” Mishra said.

The repatriated passengers bore the flight and quarantine costs. For those who couldn’t pay, the charges were borne by their respective state governments. “This has been a really enriching experience for us: how to work as a system, as a team,” the official added.