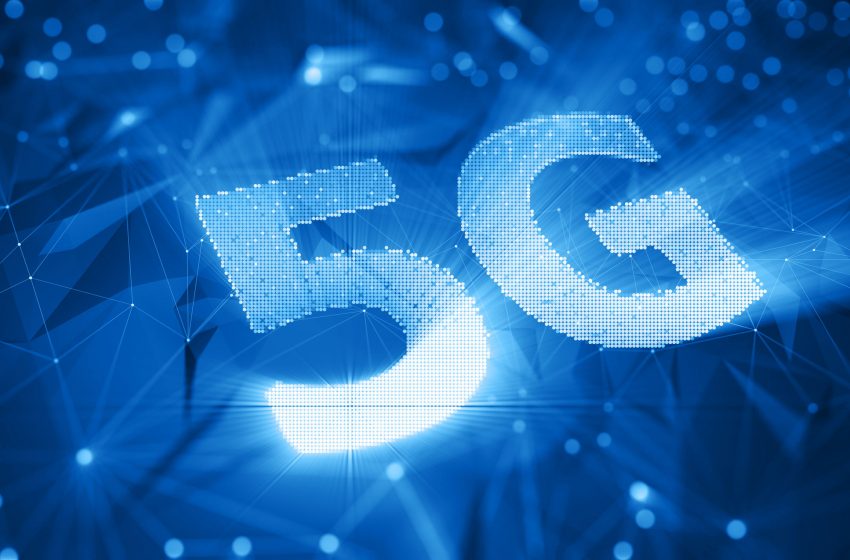 NEW DELHI: 5G trials will begin in India in about two months and will last six months, according to the Department of Telecom. In a press note, it said four telecom providers will carry out the trials, Bharti Airtel in tie-up with Ericsson, Vodafone with Samsung, Reliance Jio Infocomm with Nokia and MTNL with C-DOT. Reliance will also trial its in-house technology.

There is no mention of any participation by Chinese companies.

The trials will be held in urban, semi-urban and rural areas and will include 5Gi technology developed by IIT Madras and Hyderabad and the Centre for Excellence in Wireless Technology. 5Gi was approved by the International Telecommunication Union last year as it facilitates much larger reach of 5G towers and radio networks.

Experimental spectrum is being made available in various bands as demanded by the telecom companies. These are the mid band (3.2-3.67 GHz), millimetre wave band (24.25-28.5) and the sub-GHz band (700GHz).

The trials will be isolated from the existing telecom networks and are on a non-commercial basis. All the data generated during the trials will be stored in India. The telecom firms are also expected to use indigenous equipment for the trials.