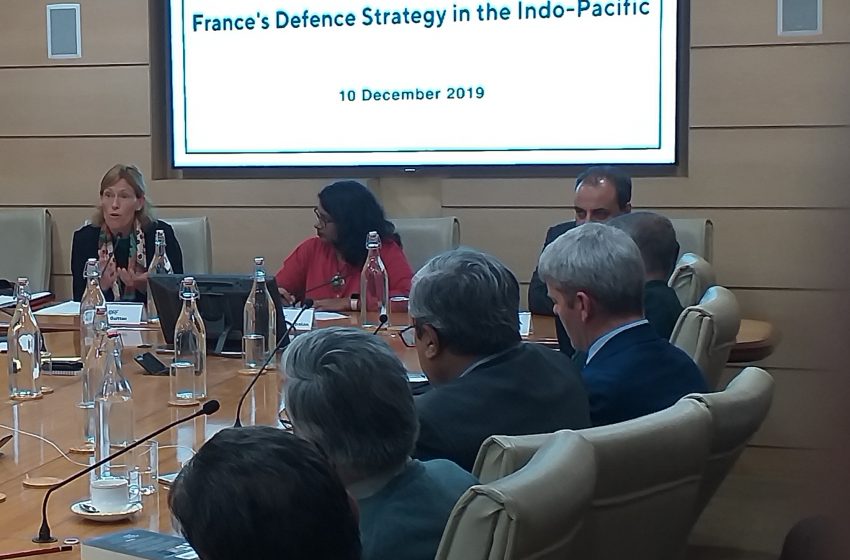 The competition for strategic space in the Indian Ocean could see China deploying an aircraft carrier with its complement of other vessels, in the coming years. That’s the assessment of the Indian Navy based on a close study of the pattern of China’s naval profile since 2008, when it first entered the Indian Ocean in force.  Naval and maritime strategists believe that with the U.S.’s perceived retreat from the international arena, India will be increasingly called upon to shoulder the responsibility of countering or balancing China.

Reports last year suggest that Beijing has six to eight naval ships in the Indian Ocean – a figure that is more than likely to go up this year – along with submarines thereby ensuring a formidable footprint. It will enable Beijing to secure its sea lines of communication through which its energy supplies pass.  It will also enhance Beijing’s profile on the strategic east African coast where there are large reserves of gold, coal, natural gas and uranium.

Delhi is accordingly stepping up its game in Africa but needs partners and France is seen as a potential candidate. But Paris has its own views on the Indian Ocean. Alice Guitton, Director-General for International Relations and Strategy, says her country’s vision for the Indian Ocean is not China-centric but is driven by concern over the “hardening of the military environment” in the region.

“We are not the first country to put forward a strategy and vision for the Indian Ocean. Many other countries have done so namely Japan, the United States and India,” she says, “but with the growing number of state actors in the region, there has been a hardening of the military environment which can lead to risks of miscalculation and misunderstanding. France wants to ensure that a rules-based order prevails.”

Guitton was speaking at a recent seminar at the ORF in the Capital.

As Guitton points out, France does have a vested interest in maintaining a presence in the Indian Ocean. “Geographically speaking, France’s strategic vision is the widest and most inclusive among all nations in the world as they stretch from the east of Africa to the Pacific Islands to Chile and of course up to the north,” she says.

According to French government figures, France has 9 million square km of exclusive economic zones in the Indo-Pacific area; 1.5 million citizens in five overseas territories, 200,000 expatriates, military forces permanently on station, and other vital economic interests in the region.

The problem though as Guitton admits is that Paris has been unable to substantially ‘interest its European partners’ to devote ships to patrol the area and hence Paris has been forced to look elsewhere. In 2018, President Macron called for the “creation of a new strategic alliance between France, India and Australia” to respond to challenges in the region.

Elaborating on Macron’s remarks, Guitton says that France and India have an ideal strategic partnership that will enable it to focus on common areas of concern. “Our defence relations have grown stronger and we are engaging with each other in strategic dialogue at many levels. Prime Minister Modi has also recently appointed chief of defence staff which I believe will further boost our defence relations.”

The French outreach is welcome and both countries have agreed on joint naval patrols beginning this year, with a French commitment to also monitor China’s activities in the Mozambique Channel. But both countries have different strategic objectives: France is primarily looking to safeguard its territory and citizens in the Indian Ocean region, while New Delhi is seeking to check China’s strategic inroads into its ocean backyard. 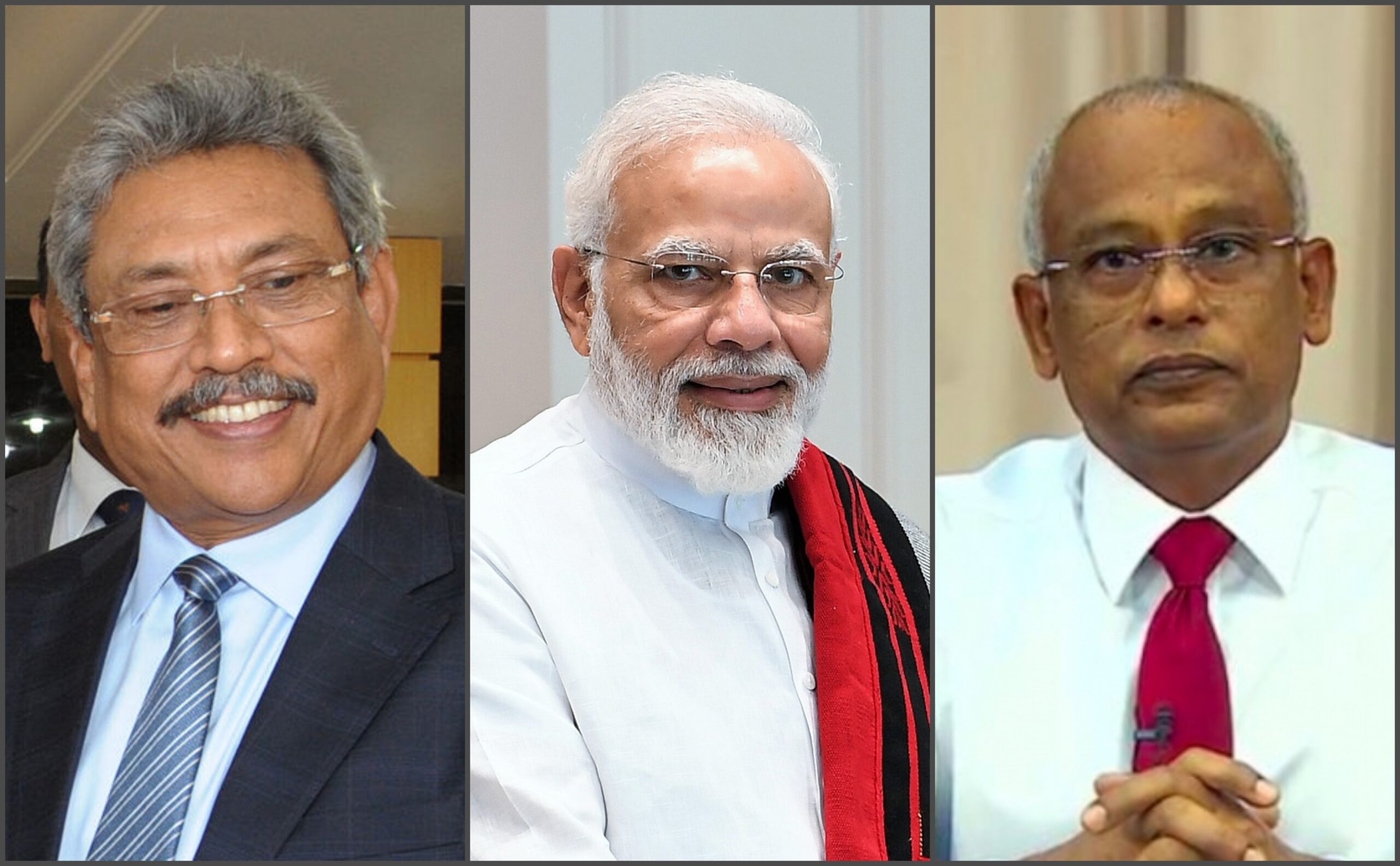