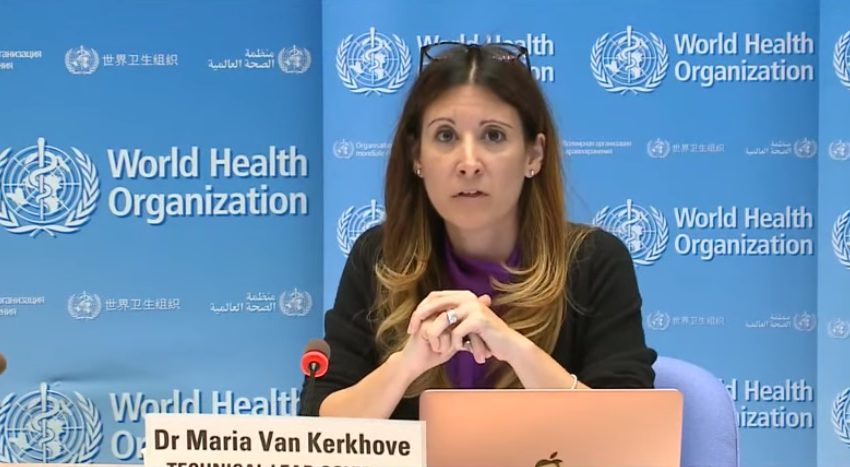 NEW DELHI: The World Health Organisation, accused of playing partisan politics with the coronavirus, stumbled again last week when the technical head for coronavirus response told the media that “it still seems to be rare that an asymptomatic person actually transmits onward to a secondary individual.”

The medical fraternity was quick to react, rejecting her claim and Dr Maria Van Kerkhove promptly withdrew her remarks and apologized. A rather lame clarification followed: “I was just responding to a question, I wasn’t stating a policy of WHO or anything like that,” she said.

Dr Kerkhove’s about-turn could not come at a worse time for the WHO. Already struggling to find its feet after President Trump threatened to cut off funding, it needs to be seen as more competent than before. Sadly, that does not seem to be the case.

A case in point, the agency’s reluctance to prescribe masks, a stance which only changed last week – it has allowed charges of it being “staid” and “incompetent” to stick.

The lack of public trust in the WHO is worrying because with the second wave of infections on the horizon and the global health scenario likely to get worse – an international organisation which can disseminate information, test potential vaccines and ensures equal access to all is the need of the hour. Reports of President Trump’s offer of large sums of money to a German firm to get “exclusive access” to a coronavirus vaccine shows how important this is.

The other point is that no other body has the experience in dealing with pandemics as the WHO does. Medical experts who spoke to StratNews Global said that the WHO’s role in developing vaccines has been crucial. Whether it was the 2009 influenza pandemic, the 2014-2015 and then again the 2018 Ebola virus, the vaccines for this could not have been developed without the WHO.

Whyʔ Some medical experts say that the safe, cautious role for which the WHO is now being derided, is exactly what will be needed then as the organization’s pre-qualification pathways – essential before any vaccine is released internationally – is so stringent that once released it is almost guaranteed to be safe even if does not cure. What’s more, they contend, is that the organization does its best to ensure the vaccine is available to everyone.

There are of course fault-lines, the biggest one of which is the failure to admit Taiwan into the WHO. Not only did Taiwan first call out the pandemic in its email to the WHO on December 31 last year but its success story in dealing with the pandemic is something that all member nations can learn from. This is where the ground becomes messy and the China question comes up once again. How member nations handle it will be key in determining the WHO’s functioning and that will possibly be of more concern than Dr. Kerkhove’s remarks.