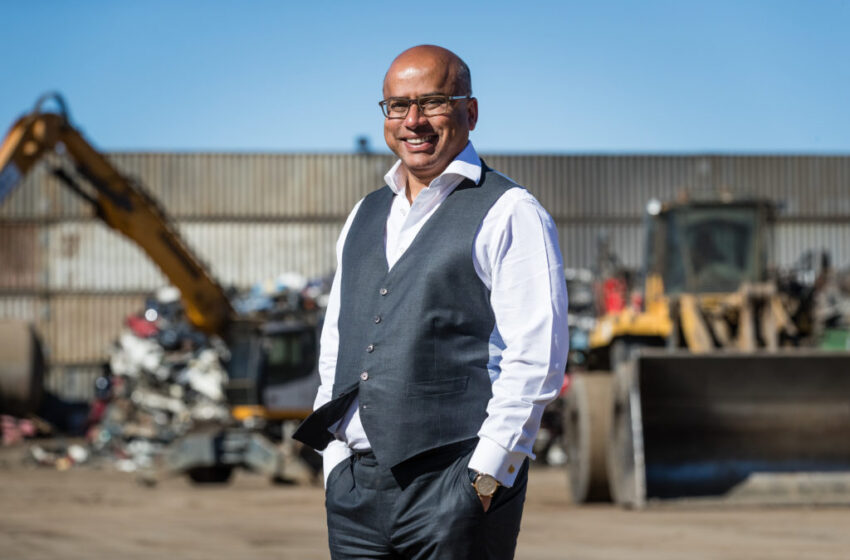 The British government has successfully countered the Covid second wave, but the crisis over Liberty Steel could deal a body blow to the economic recovery slowly getting underway. Liberty Steel owned by billionaire Sanjeev Gupta, is in deep crisis after its major source of funds Greensill Capital, filed for bankruptcy earlier this month. Gupta has borrowed $5 billion from Greensill which he is in no position to repay. With 5,000 jobs at stake, Gupta is trying to negotiate a “payment standstill agreement” with the lender and restructure finances.

The British government had earlier rejected Gupta’s request for $234 million bailout but with so many jobs on the line and pressure from the unions, there’s speculation nationalisation could be on the cards. Business Secretary Kwasi Kwarteng hinted to the BBC: “All options are on the table, the steel industry has a future in the UK.”

The problem for the British government is there’s a bad smell attached to bailing out billionaire industrialists. In this case, former prime minister David Cameron worked for Greensill Capital in 2018, two years after losing his job at Downing Street. There are rumours that he personally texted Chancellor Rishi Sunak to lobby on Greensill’s behalf and that he requested taxpayer’s money to help fund the company and thus indirectly benefitting Gupta.

The opposition Labour party that has been unable so far to pin anything concrete on ‘Teflon’ Boris have scented blood. Shadow Chancellor Anneliese Dodds warned against using taxpayers money to bail out Greensill Capital and Gupta. She wrote. “Rishi Sunak is the guardian of public money. We need to know that he’s being careful with it. That’s why we’ve called for a full, transparent and thorough investigation into the decision to accredit Greensill to the CLBILS scheme. We need answers.”

CLBILS stands for Coronavirus Large Business Interruption Loan Scheme that facilitates access to finance for medium-sized and larger businesses affected by the coronavirus outbreak. But because of their size neither Greensill Capital nor Gupta have been considered eligible for taxpayers’ money to be used as loans. The fact that a former British PM may be involved would also make any loan political suicide.

The government has stoutly defended Cameron. Kwasi Kwarteng said “David Cameron did absolutely nothing wrong”, and it was time to “just move on. People have looked into his role, people looked into the fact that he may or may not have contacted people, officials in the Treasury.” He added, “As far as I know, everything was above board and he’s been largely exonerated.”

Cameron has been exonerated by the Registrar of Consultant Lobbyists – a body that investigates transparency in lobbying – but the media headlines and political pressure for transparency hasn’t ended. So the former British PM, Lex Greensill, founder of Greensill Capital and Sanjeev Gupta will find the coming days very difficult indeed as they struggle to get back on their feet.