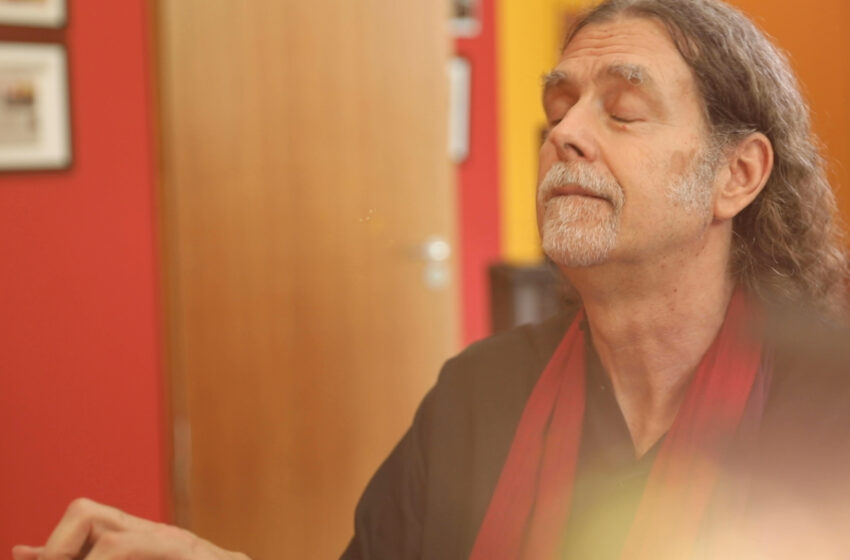 Diplomat’s Take On Wind Of Change With Indian Shades

NEW DELHI: Remember the German heavy metal band The Scorpions and their iconic number Wind of Change, played at the Brandenburg Gate as the Berlin Wall came down in 1990. Rolling Stone Magazine described it as a “soundtrack of sorts to a political and cultural revolution”. That song has been recast, to mark German reunification […]Read More 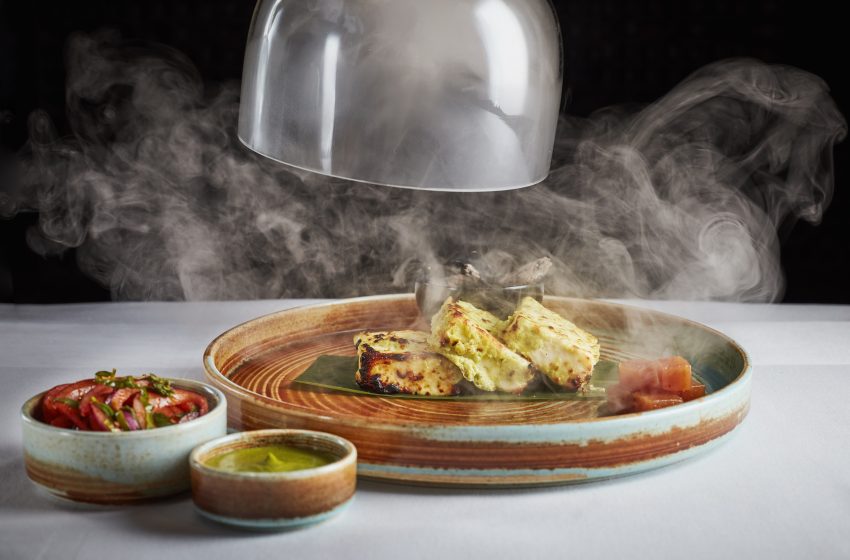 NEW DELHI: In a world ravaged by Covid-19, one of the casualties seems to be the spread of India’s culinary cultures. With restaurants shut and unlikely to operate in quite the same way globally, the rise and rise of Indian cuisines internationally in the last few years has been stemmed for now. Once restaurants do […]Read More