India And The Changing Paradigm Of UN Peacekeeping 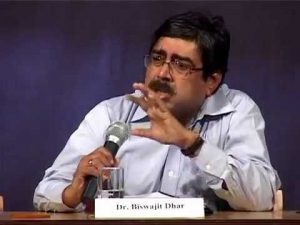 India And The Changing Paradigm Of UN...