Effusive Praise For India As Covid Vaccines Arrive In Bhutan... 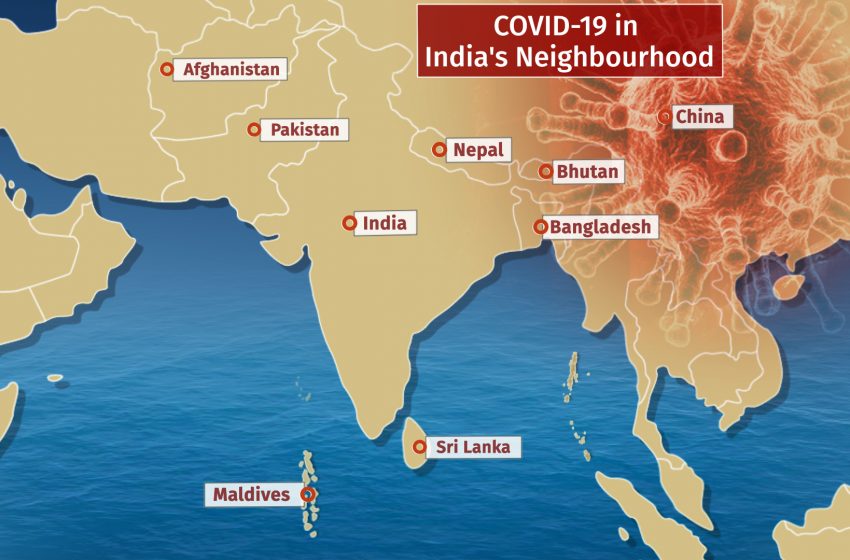