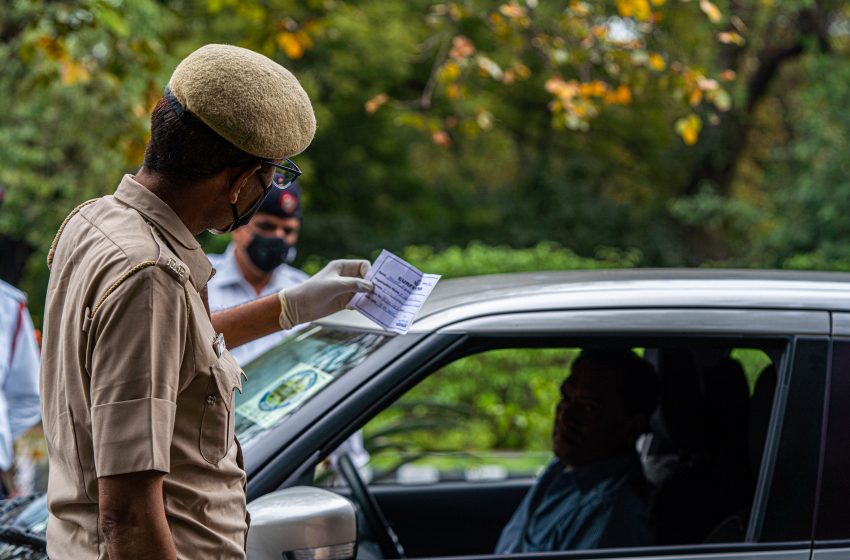 MUMBAI: Of the five previous pandemics, four have resurged, with the second and succeeding waves of infection being more destructive than before. Is it then madness for the government to strive to do away with the lockdown, coupled with some social distancing measures?

Before you answer that question, consider this factoid: the quickest virus we have developed was to counter Ebola but that too after a few years of well-funded research. No country can isolate its entire population without a dramatic free fall of its economic fortunes till the boffins come up with a vaccine or an effective remedy. Add that to the alarm bells being sounded on the price we have to pay in terms of individual liberty by people such as Lord Jonathan Sumption—a man I greatly admire—and you have some sense of the enormous complexity and risk of this bold decision.

Clearly, India has now opted for herd immunity as the only way to overcome this crisis. There is no other choice. However, this comes at a time when Sweden whose much celebrated limited social distancing policy is now unravelling, resulting in high mortality rates, calling into question the wisdom and fortitude it was credited with in the early days. Moreover, this comes at a time when infection rates are reaching new peaks every day. While a major section of the population foolishly mistakes the traffic and crowded restaurants for signs of near normality, disturbing stories from reliable sources are beginning to emerge.

Meanwhile, the key question is unasked and, therefore, remains unaddressed. Will the opening up succeed in reviving the economy quickly and surely? Although I am an eternal optimist, in this instance, I have to say no, not really. The one obvious reason is that if the surge in fatalities gives rise to either social unrest due to the breakdown of health infrastructure or if the government’s hand is forced to impose another lockdown, the gloom and doom will be so intense that it will take many years before any kind of meaningful economic revival will be on the horizon.

The difficulty with economists is their complete and baffling detachment from reality. Economists are trained to draw conclusions and devise their theories on statistical models and tend to ignore the one huge factor which governs economic cycles—sentiment. The humble business reporter will be surprised to learn of his own power and influence when I say that it is eminently possible for him and his flock to get jittery due to no reason of any substance but in the process set off a domino effect where they can “talk down” financial or stock markets.

These are the same pointy-headed economists who insist that the only way to revive the economy is for the Prime Minister to announce a bounty and say “cheques in the mail”. Economic revivals happen only when there is a genuine demand for goods and services. Putting money in people’s hands does nothing to generate that demand since in times of uncertainty, the money will only inflate savings and not consumption.

The single biggest question in people’s minds today is this: how long is this going to last? There are no answers. Worse still, the speculation one gets from the ‘experts’ is often conflicting and serves to create confusion. Under these circumstances, it is only human for people to tighten belts and hunker down for the long haul. If the government sends the cheque in the mail, it will not be spent, other than for bare essentials.

Let’s look at it a bit differently. If you own a factory and the government underwrites salaries, you will be thankful for that merciful assistance. But while paying your staff and workers, you will absolutely not kick-start production into full gear unless people are going to buy what you produce.

Worse still is the fact that if the government prints money to dole it out and it is not matched by production, it will over time result in runaway inflation. It’s time to call out Keynesian dogma and let the government’s coffers focus on aid for the poor and infirm rather than an ambitious kick-starting of a dead horse which is a non-starter. Not until the sentiment improves.

And the sentiment will improve only one way. What we need is a huge humdinger of an announcement that a cure (if not a vaccine) has been found and will be freely available from next month. Once the uncertainty evaporates, we will surely see the pointy-headed economists starting to talk about the strong likelihood of a “V-shaped” revival and people will get down to the serious business of life and living once again.

Meanwhile, government spending should be focused on heavy investments in medical research and ensuring that the poor have sufficient means to keep body and soul together.

Few realise that India and its people are now poised at the crossroads. What happens in the next few weeks will determine whether the country stands to prosper for much of the next millennium or sinks into hopeless despair. If infections and mortality rates start to peak forcing further lockdown measures, the sentiment will slump irretrievably for a long time. If, on the other hand, infections and mortality rates do recede at this point, the future is very bright. Sadly, this to my mind is a remote possibility. And this is one of those times when one desperately hopes that I am wrong.

(The author is a leading lawyer and a thinker on economy and geopolitics. Views expressed in this article are personal.)