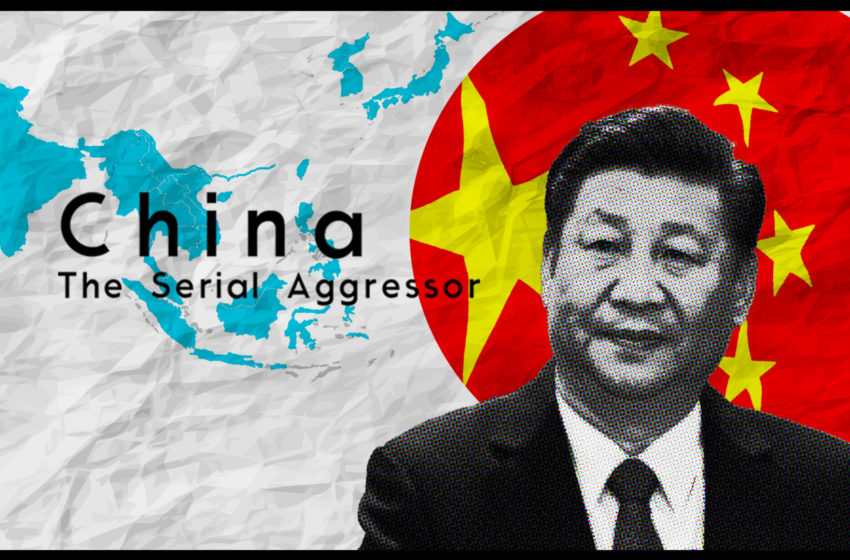 NEW DELHI: Readers of a certain vintage will recall the adventures of Sir Denis Nayland Smith as he sought to thwart the sinister Dr Fu Manchu and his goal of world domination. Dr Fu Manchu was, of course, Chinese and in the politically correct present day, some would fault the author Sax Rohmer for racism. But there’s no denying that the rulers of present-day China are trying to fashion a world with their country at the centre.

The clubs and stones used freely in Ladakh’s Galwan Valley are as relevant to this Chinese narrative as its campaign of claims and intimidation in the South China Sea. Not to leave out BRI (Belt & Road Initiative) or its lesser cousin CPEC (China-Pakistan Economic Corridor), that are driven by a grand economic vision of vast corners of the world knit together by Chinese money and technology (also Chinese workers).

BRI was offered to the world at a time when it was looking for a new economic vision to drive growth but disillusionment soon set in. BRI is a China enterprise for the sole purpose to open up world markets to Chinese goods and services. Other countries can join in but on China’s terms. Today, some of the world’s most strategic ports, industries and hi-tech platforms are China-owned and operated with serious security implications.

What is the guarantee that the 13-odd ports China currently controls in Europe will not be used in a manner detrimental to long-term European interests? In a report in February 2018, the influential Foreign Policy journal warned that state-owned Chinese firms were redrawing the map of global trade and political influence. Chinese firms like COSCO and a host of others now control one-tenth of European port capacity. The ports underpin the maritime half of the BRI, snaking from the South China Sea to the underbelly of Europe.

The intention is geopolitical, lessening China’s dependence on the world while increasing its influence. A case in point is COSCO’s $1 billion investment in the Greek port of Piraeus. ‘Foreign Policy’ says it has seen Greece scupper EU condemnation of China’s human rights record and its muscle flexing in the South China Sea.

There is another benefit of controlling ports. Djibouti, for instance, is of less commercial value but it is Beijing’s only military base sitting on vital Indian Ocean sea lanes. China’s state-owned firms play critical roles in such acquisitions since these function according to the government’s diktats and, therefore, have access to cheap government capital.

Chinese firms like Huawei are world leaders in 5G; ZTE is a behemoth in the telecom business and India’s BSNL runs on ZTE equipment. India’s markets are awash with everything Chinese, from smart phones to toys, textiles, pharma ingredients and a whole lot else.

All this translates into influence, influence of the kind that has paralysed the ASEAN (Association of Southeast Asian Nations) from putting up a united front against China claiming vast swathes of their maritime territories. ASEAN is a trading entity heavily dependent on the China trade. And since the organisation functions on the basis of consensus, no decisions against China come easily since two members (Cambodia and Laos) bat for big brother.

Enough said. The tide is beginning to turn but the road ahead is uncharted and therefore difficult.

In the following days, StratNews Global will be carrying a series on China—The Serial Aggressor. The series will explore some new areas like the Natuna Sea where China is up to its “incremental nibbling” and re-explore some issues that have been simmering for some time. Read and learn.