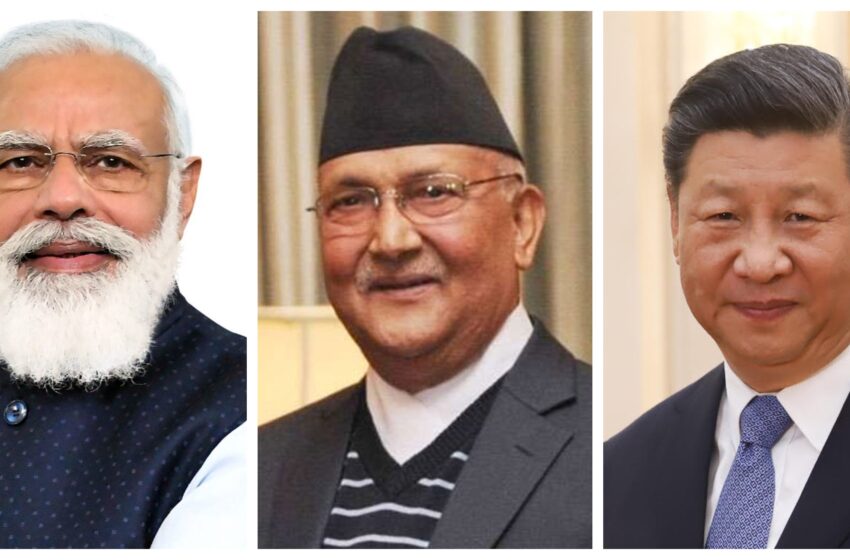 NEW DELHI: Strange but true: there is a view among some people in Nepal that the Indian media is “not free” and, therefore, any report on Nepal by the aforesaid media reflects the line of thinking or even intent of the Indian government!

The view is bizarre, to say the least. Nobody would know India and Indians better than Nepalis who live in every corner of this land. They know how diverse the Indian media is, with the ideas and opinions in the vernacular media tending to be vastly different from what is carried in the English language media.

Perhaps there is something else at play here: the world’s interest in Nepal is growing, more so after the UN declared last month that this tiny Himalayan country was on course to graduate from least developed country status by 2026.

But its ugly politics is the flip side of this narrative, and the media coverage has been unsparing. Nepalis know this nevertheless negative coverage in the Indian media is deeply resented. But there may also be some bewilderment over India’s studied effort to not get involved in the current political slugfest, contenting itself with meeting all sides but not backing any one side (or at least it’s not apparent).

Contrast this with the Chinese, who at one point were energetically trying to save the communist government of KP Sharma Oli, only to be blindsided by the Supreme Court. Despite China’s best efforts, there are now two communist parties at each other’s throats, the Oli-led Communist Party of Nepal (Unified Marxist Leninist) and the Prachanda-led Communist Party of Nepal (Maoist Centre). How their battle will pan out is anybody’s guess.

For Delhi, there may be a sense of déjà vu over China’s predicament (‘been there done that’) but Beijing’s expanding presence in Nepal amplifies our concerns. China’s infrastructure spending in Nepal is going up with talk of “flattening the Himalayas” by building railway tracks right up to the Nepal border. Confucius Institutes appear to be proliferating and there is visible Chinese presence in Kathmandu.

But the mandarin could end up overreaching. China has demonstrated its ability to lay railway lines at what are punishing altitudes but at what cost? There is little to be had in Tibet, so goods of every kind, even perishables, have to be brought all the way from eastern China, a distance of 5000 km. To the extent it gives the Nepali elite a sense of comfort that they have an alternative to India, it works. But beyond that, India is their market in every sense, purely because of geography.

It’s quite clear that Nepal is too small a market for Chinese goods and the logistics required to move goods internally adds to the cost. So does China see Nepal as a convenient entry point for sending their goods into India? Again it’s a question of cost. It’s far cheaper for China to just ship the goods to Indian ports (trade was largely unaffected even at the height of the bloodshed in Ladakh). Note also Nepali resentment over China blocking two trading points, Tatopani and Rasuwagadhi, north of Kathmandu and insisting that only their trucks can pass into Nepal.

Comparatively, India is very generous. Nepalis enter and exit India without checks, can take up jobs and even serve in the Indian government and armed forces. All this was possible because of a treaty signed in 1950. It’s hard to see China allowing that. The Nepali elite will keep threatening to end the 1950 treaty or demand amendments but they also know a new treaty will not give them the benefits they enjoy now. That has probably been made clear to them.

Prime Minister Oli’s manoeuvres on Kalapani may have been directed more at his political rivals than at India, nevertheless he crossed the Rubicon and it is unlikely any Nepali politician will go back on it. But the territory remains under India’s control.

Last thought: politicians and officials on both sides may welcome the current instability, giving time for the dust to settle and minds to clear. There could be a silver lining ahead.