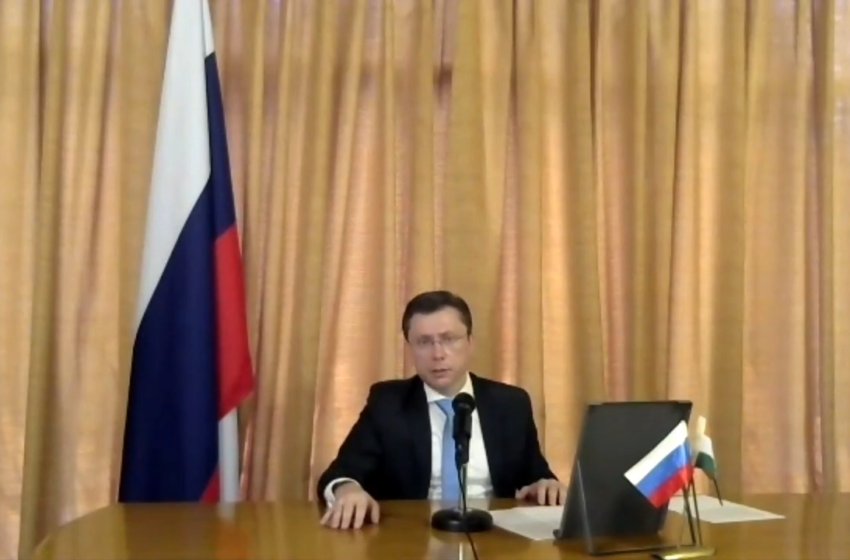 NEW DELHI: With tensions rising on the India-China Line of Actual Control, all eyes are on External Affairs Minister S Jaishankar who is in Moscow for the SCO foreign-ministers summit. He is expected to hold talks with his Chinese counterpart Wang Yi on resolving the standoff in Ladakh. Hopes of a breakthrough are muted given that Wang Yi does not figure high in the pecking order in Beijing, so could Moscow help?

Moscow enjoys close strategic partnerships with New Delhi and Beijing and President Vladimir Putin is seen as the only leader whom China’s President Xi Jinping would listen to. But the Russians are playing it cool.

“We are not interfering unless both sides ask us to do so,” said Roman Babushkin, No.2 in the Russian embassy in Delhi. He said all Russia could do was to create a ‘positive atmosphere’ where the two foreign ministers could talk. He pointed out that, “The SCO charter clearly states that no bilateral dispute can and would be on the agenda on the organisation. It is a comfortable platform to build common ground, initial trust and raise conditions where the countries will be encouraged to take up dialogue. There are ample opportunities on the sidelines of the SCO to go ahead with the bilateral dialogue. A good example of this was when Defence Minister Rajnath Singh met with his Chinese counterpart and Dr Jaishankar is also likely to do the same.”

He stressed that, “We are not recommending or advising any country to do something or not to do something because the mechanisms for dialogue are there. What we are doing is trying to create some sort of a positive atmosphere. We are promoting political and diplomatic solutions to the problems when it comes to dialogue with our Chinese friends. We are doing the same with our Indian friends. We are very hopeful that sooner rather than later, India and China will find mutually acceptable solutions.”

In his view, the key was sustained dialogue which would take time. “Russia has good experience in negotiating and finding mutually acceptable solutions with China,” he said referring to the border conflict in 1969 which was formally resolved thirty years later.

On the Kavkaz military exercise next week which India has withdrawn from, Babushkin said, “The Indian decision was made because of COVID-19. We have been told that officially and we respect this decision. We hope India joins the exercise next time.”

Babushkin confirmed that a number of arms deals are being firmed up and will be signed during President Putin’s summit in Delhi later this year. He is expected to cut the ribbon on the first lot of AK-203 rifles before assembly and manufacture begins here. The purchase of 21 mothballed MiG-29 fighters is being fast-tracked as also kits for 12 Su-30MKI jets. The Mutual Logistics Support Agreement, which is in the final stages, is also expected to be inked.

“The delivery of S-400 defence systems is on schedule. If India should want to expedite it, Russia will do its best to comply. I must stress here though that this is a defensive weapon used to ensure security from any possible threats,” Babushkin said in a clear reference to Chinese sentiments. Russia is believed to have suspended delivery of the S-400 to China.

On the economic front, joint exploration for oil and gas in the Russian Far East will be discussed along with plans for the restoration of the Vladivostok-Chennai maritime sea route. The two sides are expected to take forward discussions on an FTA between India and the Eurasian Economic Union.

Babushkin paid the usual tribute to a long held Indian goal: “India is a responsible global power and Russia believes it is high time UN reform related initiatives are carried out especially with regard to the expansion of the UNSC. We reiterate our support and believe India must become a permanent member of the UNSC.”