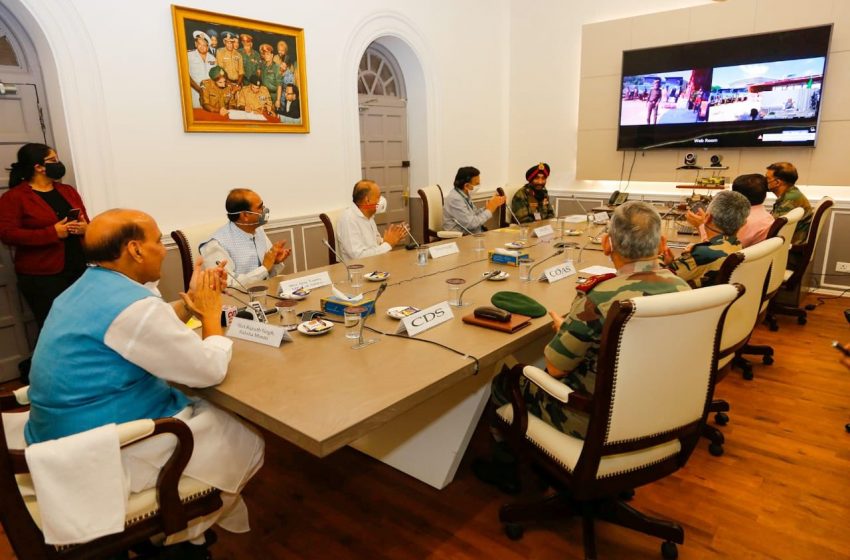 NEW DELHI: The latest irritant in India-Nepal ties is a strategically important link road in Uttarakhand, just five km short of the high-altitude Lipulekh Pass that straddles the Line of Actual Control with China.

Inaugurated by India’s defence minister Rajnath Singh on Friday, the 80-km Dharchula–Lipulekh road built by Border Roads Organisation (BRO) is an extension of the Pithoragarh-Tawaghat-Ghatiabagarh road. The minister said the road will help cut the distance for pilgrims headed for Kailash Mansarovar and make the journey less arduous. More important, the link road gives the Indian army access to an important mountain pass overlooking Tibet.

But the new road has left Kathmandu fuming as it claims the southern part of the Lipulekh Pass; New Delhi maintains the claims have no merit.

On Saturday, the Nepalese foreign ministry described the road’s inauguration as a “unilateral act”, saying the road to Lipulekh passes through Nepalese territory. It also called upon India “to refrain from carrying out any activity inside the territory of Nepal”.

India retorted by saying the road “lies completely within the territory of India.” And that it “follows the pre-existing route used by the pilgrims of the Kailash Mansarovar Yatra. Under the present project, the same road has been made pliable for the ease and convenience of pilgrims, locals and traders.”

Kathmandu reminded New Delhi that it’s already sought meetings at the foreign secretary-level twice over another territorial dispute, Kalapani, which is a small enclave at the tri-junction of India, Nepal and China.

New Delhi responded by saying, “Both sides are also in the process of scheduling Foreign Secretary level talks which will be held once the dates are finalised between the two sides after the two societies and governments have successfully dealt with the challenge of COVID 19 emergency.”

The Kalapani dispute has been in existence for long but what triggered Kathmandu’s protests in November was a new map of India brought out by the government to reflect the new Union Territories of J&K and Ladakh. In this map, Kalapani was shown as part of Indian territory.

India’s contention is that the source of the Mahakali is Kalapani; therefore, up to Kalapani the river is the boundary between Kalapani and the Tibet border. It says the watershed principle should be followed and under it, Lipulekh is India’s. Nepal, on the other hand, maintains Kapalani is not the source of the Mahakali. Rather, it’s a stream that comes all the way from Lipulekh Pass further north and therefore Lipulekh is the tri-junction.

Dismissing Nepal’s claims over Lipulekh, former Indian ambassador to Nepal Ranjit Rae said New Delhi needs to start the process of resolving territorial disputes over Kalapani and Susta, discussions over which have been on for three decades now.

The former diplomat also expressed concern over growing Chinese influence in Nepal. New Delhi could not have been pleased with recent reports that the Chinese ambassador to Nepal, Hou Yanqi, had numerous meetings with senior leaders of the ruling Nepal Communist Party (NCP) where there is an ongoing power struggle.

There are whispers in Kathmandu that the Chinese envoy met the China-leaning PM Oli who is facing the prospect of being unseated from his position amidst the jostling for power no less than three times.

While the Chinese embassy in Kathmandu maintained these were regular meetings, it’s no secret that the envoy had a role to play in working out a compromise between the warring NCP leaders.