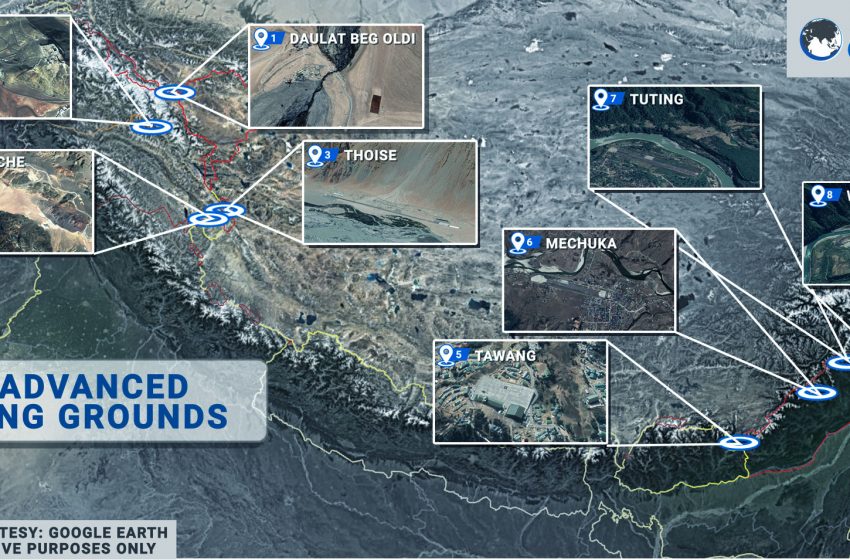 This may come as a shock to many, but if one compares the India and Chinese deployment in the Himalayas, there’s not much difference between the two countries, whether in terms of manpower or equipment. Infrastructure-wise China has done a first class job but India is fast getting there and has the advantage of its troops positioned to within a few kilometres of the Line of Actual Control. It has enabled India to block Chinese troop incursions and also assert their claim to areas occupied by the Chinese.

In a study titled The Strategic Postures of India & China, researchers Frank O’Donnell and Alex Bollfrass say that “India has key underappreciated conventional advantages that reduce its vulnerability to Chinese threats and attacks. India appears to have cause for greater confidence in its military position against China than is typically acknowledged.”

Indian Army
Looking at land forces, they say that India fields around 225,000 personnel spread over northern, central and eastern commands. It includes a T-72 tank brigade in Ladakh and a Brahmos missile regiment in Arunachal Pradesh. 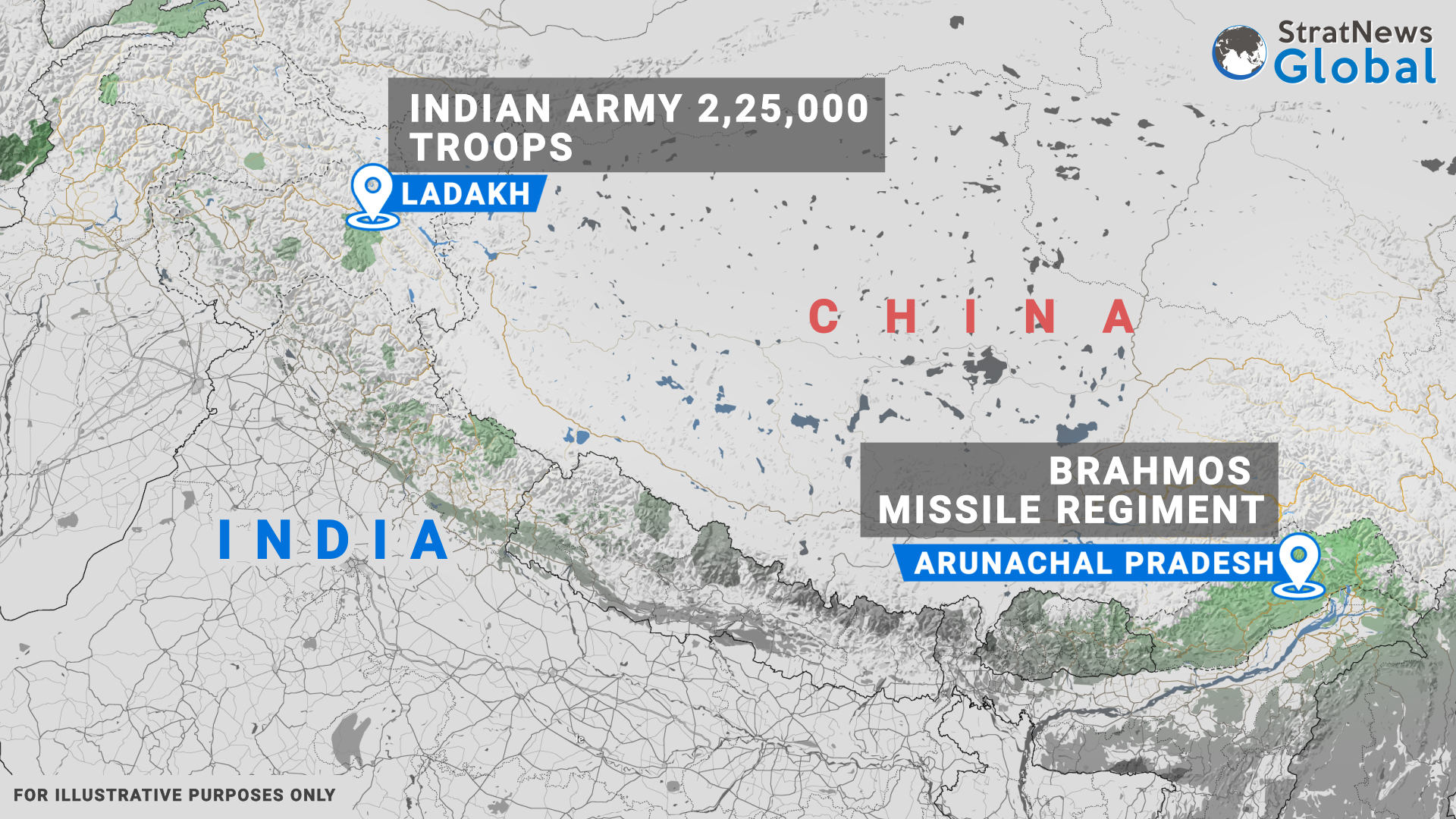 Indian Air Force
The Indian Air Force has an estimated 270 fighters and 68 ground attack aircraft spread across western, central and eastern air commands. There are 10 airbases including Srinagar, Adampur, Tezpur, Bareilly and Gorakhpur. There are also 15 advanced landing grounds including five in Ladakh, the most important being Daulat Beg Oldi, Hanle, Thoise and Fuk-Che and total eight in Arunachal Pradesh including Tawang, Mechuka , Tuting and Walong 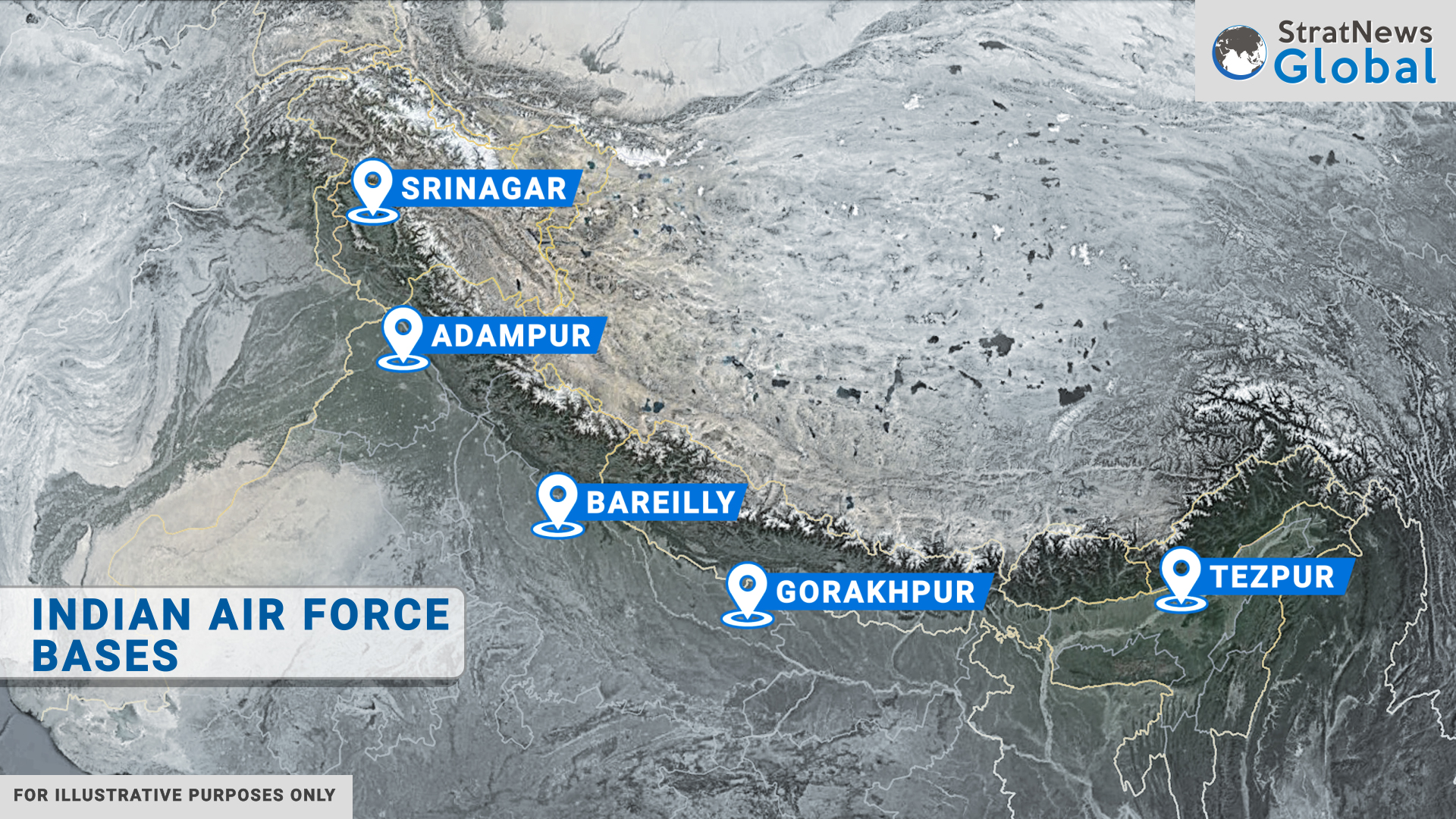 Both the air force and the army are deployed close to the Line of Actual Control, thereby making mobilization easier and faster.

Chinese ground forces number around 200,000 to 230,000 men, which is roughly close to what India deploys. But there is a caveat: a significant portion of Chinese forces are tasked for the Russian frontier or for maintaining order in Xinjiang province. Their forces are also stationed at quite a distance from the LAC, unlike the Indian forces that remain “forward deployed”. 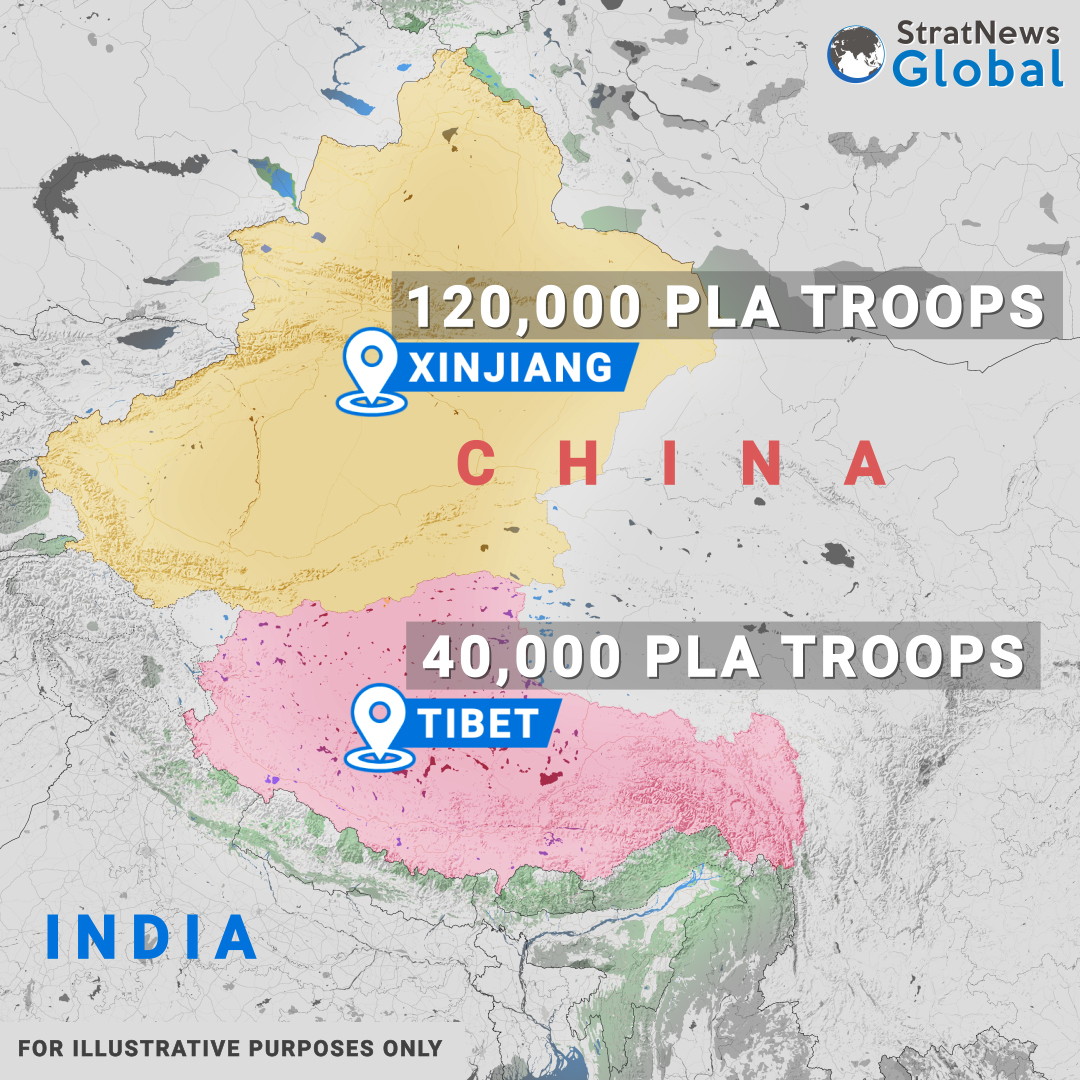 The PLA Air Force has around 157 aircraft of all kinds tasked for the Indian frontier. Add to that nearly 50 drones primarily designated for strike missions, and eight other drones for surveillance.

PLA Air Forces
Major Chinese air bases or airfields are at Hotan, Lhasa, Ngari and Xigaze. Their proximity to India make them vulnerable to an Indian air strike. This would compel China to pull in aircraft from rear bases exacerbating the problem of fuel and payload at such high altitudes.