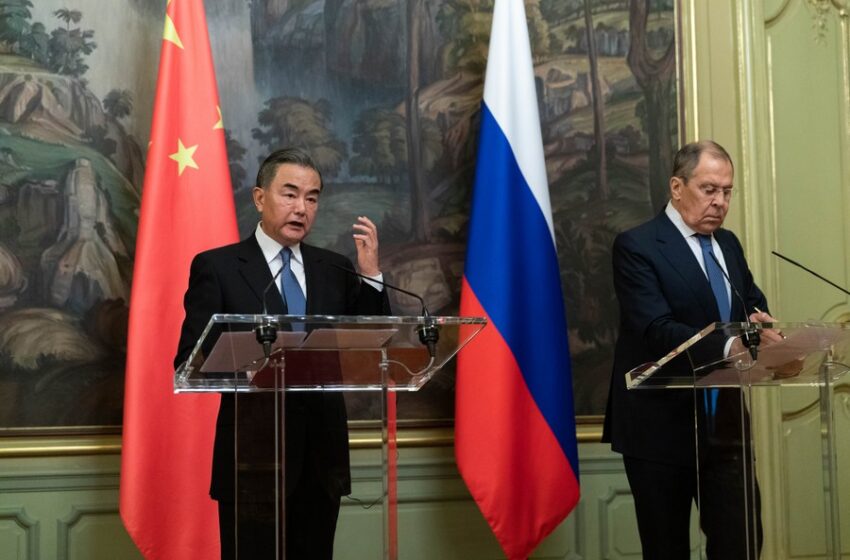 NEW DELHI: Within hours of issuing a joint statement after talks with India’s External Affairs Minister S Jaishankar, China’s Foreign Minister Wang Yi answered questions at a media briefing in Moscow. The gist, as put out by Xinhua, reflected Beijing’s need to manage multiple narratives including, and perhaps most important, the domestic one.

So the Xinhua report was tailored to present China in the most favourable light, giving the impression that India was at fault from the very beginning and China was the responsible player. Take for instance, these lines from the Xinhua report: “During the meeting on Thursday, the Indian side expressed its willingness to ease tensions in the border areas through diplomatic and political challenges, and the Chinese side is also willing to work in the same direction.”

The impression sought to be conveyed is that India is the first offender and has realized its mistake. China, on the other hand, has done nothing wrong and is prepared to go along with India.

There is a reference to the five-point consensus struck by the two sides on Thursday, and note what Wang Yi said: “China expects the consensus be implemented effectively.”

It’s as though China is putting India on notice, a subtle warning of consequences if India fails to act.

Again the report quotes Wang Yi putting the onus on India for the standoff in eastern Ladakh. “The top priority is that Indian frontline soldiers must not violate their commitments in the border areas, in particular, the recurrence of shooting incidents must be prevented.”

Note the final summing up lines: “On such basis, the two sides can continue to push forward dialogue and negotiation to create conditions for the final settlement of the border issue.”

It would not suit Wang Yi’s narrative to acknowledge that China’s consistent pattern of provocations on the LAC has led to the current crisis. Nor the lie in the final summing up lines about “final settlement of the border issue”. It is widely acknowledged in India that China has no interest in settling the border and prefers the uncertainty to continue. In fact, one could say China’s actions have rendered the LAC irrelevant and the situation has parallels to India’s Line of Control with Pakistan, with troops of opposing sides metres apart in some locations.

It’s an explosive situation but from India’s point of view, China must pull back first. They planned and created this situation but failed to anticipate the Indian response, whether during the attack on Indian Army personnel in the Galwan Valley in June, or more recently when Indian troops preempted a Chinese move on the ridgelines that mark the Indian side of the LAC.

The problem is the consensus arrived at in Moscow on Thursday doesn’t solve anything. It only seeks withdrawal of forces by either side and does not resolve China’s “incremental nibbling” on the LAC. There is every likelihood of another crisis being precipitated by the Chinese before long.