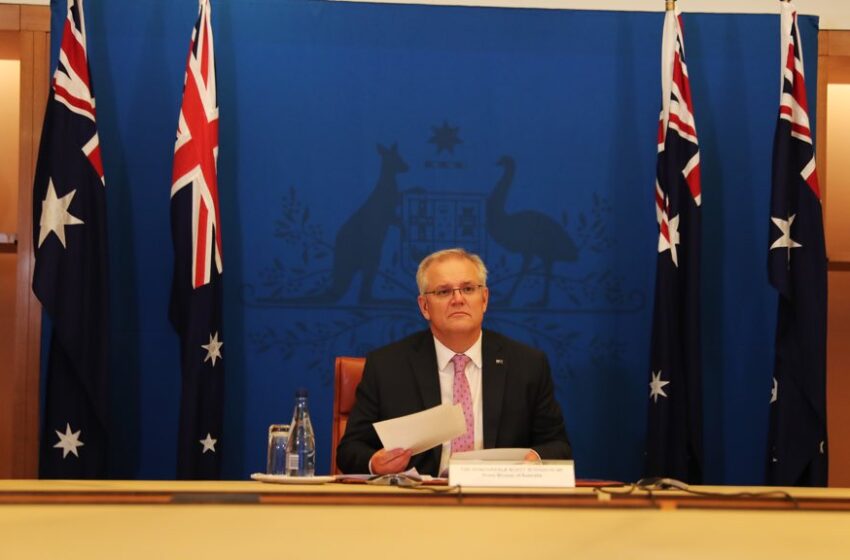 China’s diatribes are getting positively theatrical. On Thursday, none other than Foreign Ministry Spokesman Zhao Lijian said, “It doesn’t matter whether they have 5 eyes or 10 eyes, if they dare to damage China’s sovereignty, security and development, they should be careful or their eyes will be plucked out.”

The threat was directed at Britain, Australia, New Zealand, Canada and the US (known as the ‘Five Eyes’ intelligence sharing group) after they issued a statement critical of powers allowing the Hong Kong govt to dismiss ‘disloyal’ opposition politicians. They had also called for pro-democracy legislators to be reinstated.

Beijing also had a bone to pick with Australia.  On Wednesday a Chinese official told the Australian media that “China is angry. If you make China the enemy, China will be the enemy.”  The reason for his ire was Canberra signing a new defence pact with Japan. The Chinese mission in Canberra then proceeded to hand out a dossier of 14 “outstanding disputes”, not to the government but to the Australian media, an indication of how steep bilateral ties have nosedived.

Australia has taken a tough stance on 5G and the entry of Huawei which it says impinges on its national security. China has threatened to hit back by curbing a range of imports from Australia including iron ore, gas and coal. So far Australia has remained defiant with Prime Minister Scott Morrison stating on television, “We will always set our own laws and our own rules according to our national interests — not at the behest of any other nation, whether that’s the U.S. or China or anyone else.”