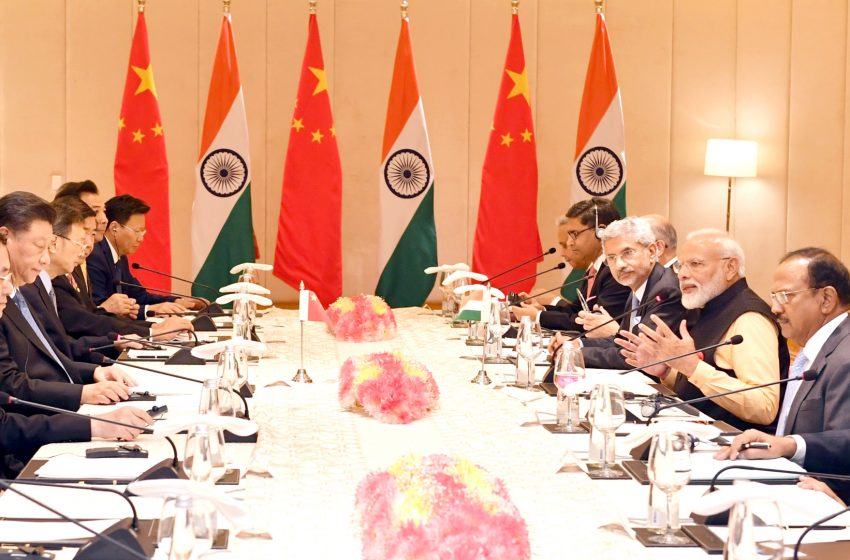 ‘Fighting May Not Escalate, Jewish And Arab...