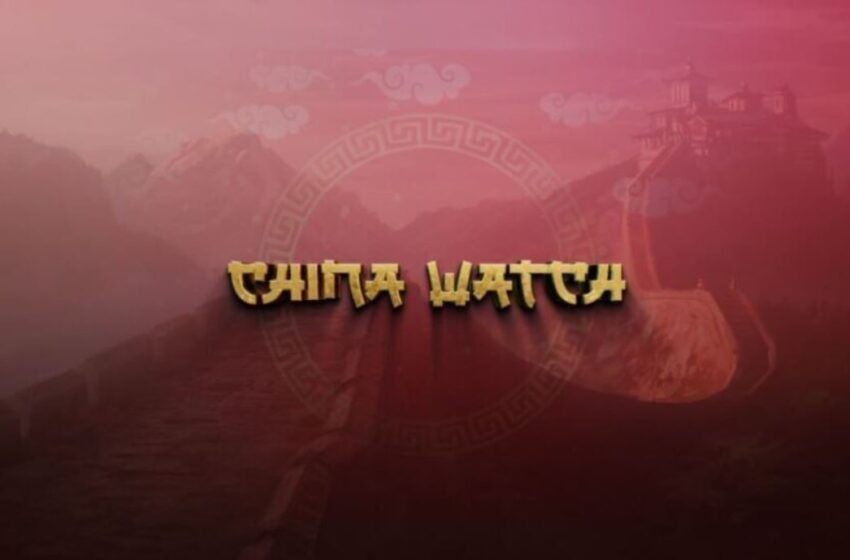 Surge In Book Sales On Russia And Ukraine

Publishers report that sales about Russia and Ukraine have soared since the outbreak of the conflict. Demand is so high that some books are out of stock and are being urgently reprinted. According to e-commerce platform dangdang.com, three books about President Vladimir Putin rank among the top 10 bestsellers, and on platform JD.com, biographies about President Putin have occupied the top spots on the Leaders Biography List. On the Chinese review platform Douban, the most searched key words are Russia and Ukraine. The interest extends to fiction as well. Sales of the Ukrainian literary classic Never Drop Behind, have seen an increase in recent days and publishers plan to cash in by bringing out more classics from both countries.

The Beijing Winter Olympics has ended but China wants to keep the spirit of the Games alive. Film and television works which have been dubbed “ice and snow dramas” have been released on online media platforms. Some of the popular ones include “Beyond”, “Winter Olympic Family”, “Ice Hockey Boy” and “The Name of Ice and Snow.” The Winter Olympics put forth a slogan of “driving 300 million people onto ice and snow rinks” something which these dramatic works have sought to encourage post the Games. “Beyond” for instance tells the story of a roller-skating girl Chen Mian who decides to take short track speed skating as her career goal. Chen’s story of going through difficulties, entering the national team as the main player, going to the Winter Olympics, and winning glory for the country is winning Chinese hearts online.

There is a rising new trend – stay at home dads. Once considered unacceptable in Chinese society, stay at home dads are now becoming more common as attitudes towards them are changing. In a 2019 survey of young married couples by China Youth Daily, over 50% of male respondents said they supported the idea of becoming a full-time father. The government is actively encouraging the trend, as it seeks to ease the burden on young mothers. Chinese women currently spend over two and a half hours per day on domestic labour, twice as much as men, according to a 2020 government survey. This huge disparity is a major reason why a record numbers of Chinese women are choosing not to get married or have children. In 2020, only 8.1 million Chinese couples tied the knot — a 40% decline since 2013 — and the country recorded its lowest birth rate in four decades.

Chen Xingyi calls himself an artist but the materials he uses are rather different. The 21-year-old designers disassembles and regroups electronic waste into works of art. Old laptops, phones etc are all converted into collages which can be framed as pictures on the wall. Chen said there is no shortage of materials as people learning about his vocation mail him their e-waste free of cost. Asked how he got started, he says it was by chance. Chen’s former business, a bubble tea shop, went bust and he took apart the iPhone4 that he used for taking orders and framed its components for posterity. From here the idea of e-waste art grew. He then posts the items for sale on e-commerce sites but mostly they go back to the person who donated them. Chen says that most of his clients are young men from China’s first or second-tier cities, who typically have higher living standards and have more attachment to their old electronic items.

China claims its online lessons during the worst stages of the pandemic have been a success and one of the best examples they point to is acrobatics. The first group of trainees from Laos and Cambodia at a Chinese acrobatic art school, graduated from the institution’s online training program. A total of 42 students received online training provided by the Hebei Wuqiao Acrobatic Art School in North China’s Hebei province. The school started to recruit international trainees in 2002, and more than 500 trainees from over 40 countries and regions have so far taken part in its acrobatic art training. Wuqiao is considered the hub of Chinese acrobatics and the performance style can be traced back some 2,000 years to the Han Dynasty (206 BC-AD 220). In 2006, Wuqiao acrobatics was listed as a national-level intangible cultural heritage.

Get Rid Of Bad Luck By Cutting Your Hair

Chinese traditions in festivals are viewed with a certain degree of fascination for those outside China. But perhaps the Longtaitou festival held on the second day of the second month in the Chinese lunar calendar (which corresponds to Friday, March 4), is one of the most fascinating of all. The festival sees barber shops full as Chinese people queue up to get a haircut on this day. The belief is that getting a haircut when the “dragon raises its head” means they will have a vigorous start to the new year. It also rids one self of bad luck from the previous year.