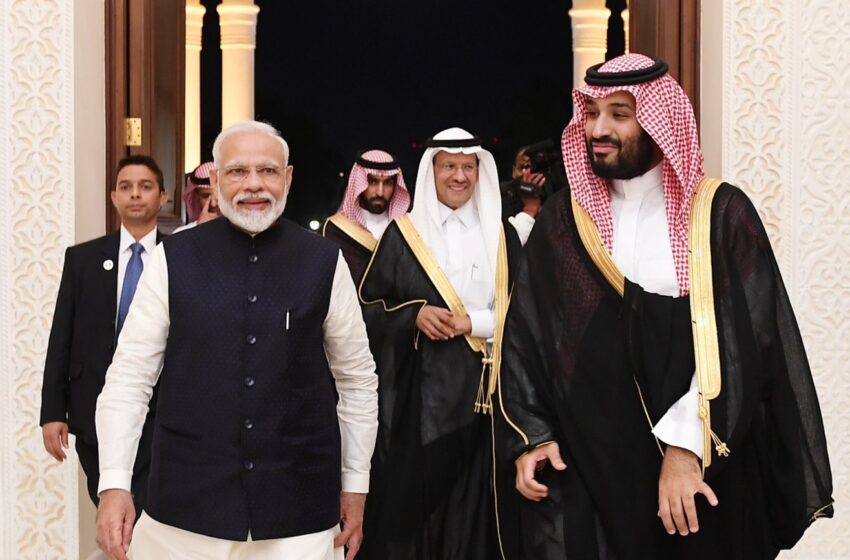 The furore regarding recent remarks made against the Prophet threatens to dampen ties between India and the Gulf nations. Source: Twitter

NEW DELHI: The BJP remains in damage control mode in the wake of the furore generated by remarks on the Prophet Muhammad by party members. Only authorized spokespersons and panellists will participate in TV debates, is the new directive from the top. No religion will be criticized nor its symbols or religious figures.

“Spokespersons and panellists of the party should stay on agenda,” BJP sources were quoted as saying, “they should not fall into any trap.”

The larger problem is the anger in the Gulf states although India has dealt with such anger before. Two years ago, UAE Princess Hend Al Qassimi called out an Indian national living in the UAE for his anti-Islamic statements and put forth a spate of Tweets. There was also a front-page article in the Gulf News decrying India’s “Islamaphobia”. External Affairs Minister S Jaishankar was able to defuse it by personally calling on his Gulf counterparts and thanking them for “taking care of the Indian community.” The crisis was averted.

But this time things are different. Former ambassador Talmiz Ahmad believes insulting the Prophet has crossed a “red line” for Islamic nations and for India to convince them otherwise will not be easy. Ambassador Navdeep Suri suspects the matter has gone further this time than in 2020 because the populations of the various countries have become involved. He points out that the people of the Gulf and other Islamic states have read the news on their local media and now hashtags such as #boycottindianproducts are trending.

Indian residents living in the UAE and Kuwait confirm Indian goods are being boycotted and even dumped to one side in local supermarkets and posters of Prime Minister Modi’s face being defaced are being put up and shared by Arabs on social media. This will make it difficult for any Gulf or Islamic country to normalise relations even if they want to. From New Delhi’s side, trolls have not made its life any easier. Hashtags such as #boycottqatarairways are trending and offensive remarks have even been tweeted to the Twitter account of Lolwah Alkhater, Qatar’s Assistant Foreign Minister.

The crisis has implications for India’s energy links with the region. According to Petroleum Minister Hardeep Puri, India requires 5 million barrels of oil a day, 60% of which is provided by the Gulf states. Tradewise, UAE and Saudi Arabia are India’s third and fourth largest trading partners and talks have been on to broaden the relationship. A comprehensive trade pact was recently inked with the UAE in May while talks are on for a future FTA with the GCC.

Finally, there is the issue of remittances. According to a World Bank study, the UAE and Saudi Arabia were the second and third highest sources of remittances from the large Indian diaspora (the US is the first). So diplomatic efforts to put a lid on the controversy will probably be stepped up.

The critical issue is domestic. Is there a divergence between the ruling party’s top leadership and its ground workers on the direction to take this country? The former is consistently pitching the development story and economic growth, the latter seems focused on matters of faith, tradition and history. The party brass does not appear to be communicating properly enough to the rank and file on what the priorities should be. This has serious implications as India’s growth story is just picking up after two years of pandemic inflicted damage. This is where the problem has to be addressed.