Management Of Social Behaviour In Cities After Lifting The Lockdown

COLOMBO: Seeking to allay India’s apprehensions ahead of his first scheduled trip abroad as Sri Lankan President—to New Delhi this week—Gotabaya Rajapaksa has a reassurance to offer. We will work with India as a friendly country and won’t do anything that will harm India’s interests, he told Nitin A. Gokhale, Editor-in-Chief of BharatShakti.in and StratNewsGlobal, in his first interview after taking over the top political job in the island nation. He favours Sri Lanka to be neutral as “we don’t want to get in between the power struggles of superpowers. But we want to work with all countries”. Asserting that Sri Lanka’s involvement with China during the presidency of his elder brother Mahinda Rajapaksa (who was President till 2015) was “purely commercial”, Gotabaya feels giving away the Hambantota port to China on a 99-year lease was a mistake by the previous government (when Maithripala Sirisena was President and Ranil Wickremesinghe was Prime Minister). The deal has to be renegotiated, he says. And what does the ex-serviceman have to say about allegations of him being ‘authoritarian’ and ‘racist’? It’s a wrong perception, he counters, created during the conflict period (the Eelam war IV). “I am a disciplined person but that doesn’t mean I am racist”.

Why Militaries Have To Be Ready For... ‘Impact On Afghanistan Of Coronavirus In U.S.... 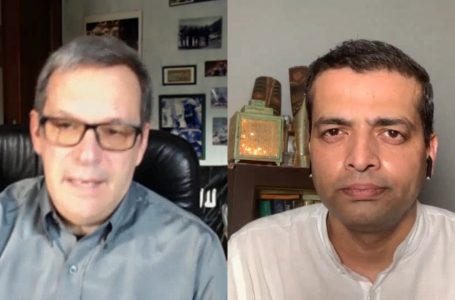 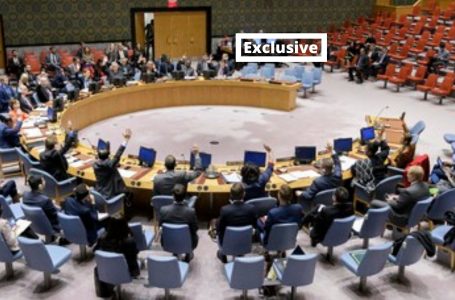 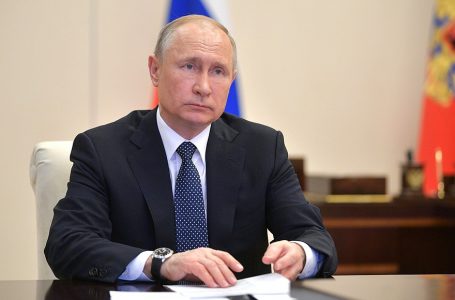 Management Of Social Behaviour In Cities After Lifting The Lockdown