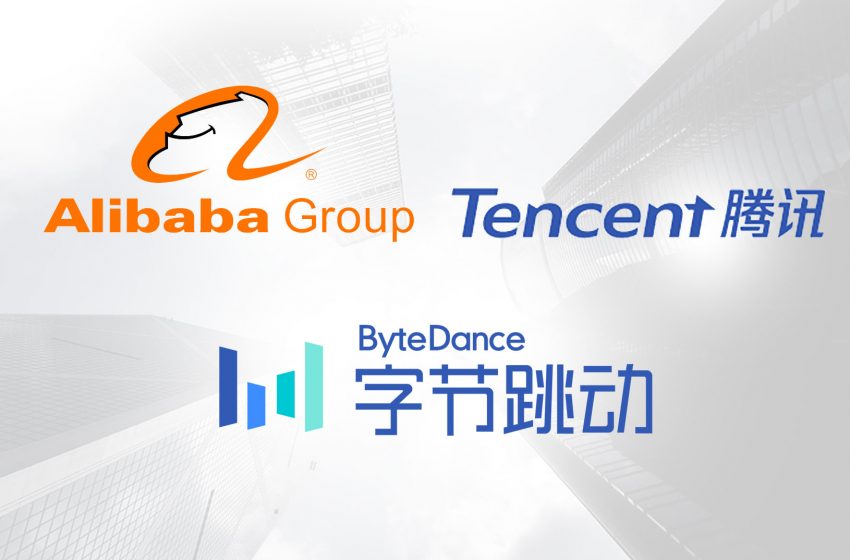 NEW DELHI: Some would say the message going out to China from India over the tweaked FDI law is simply this: Wuhan and Mamallapuram (informal summits) are fine but don’t meddle in our economy! Others say it underscores the classic dilemma for a country like India. It is hungry for foreign investment but cannot overlook the impact on national security that foreign penetration of its sensitive technology sector will have. So how deep is that penetration?

Here’s a study by Gateway House, the Mumbai-based think tank which came out with its findings in February. It says: “Eighteen of the 30 Indian unicorns have a Chinese investor. This means that China is embedded in Indian society, the economy, and the technology ecosystem that influences it.”

The study says that two dozen Chinese tech companies and funds led by giants Alibaba, Tencent and ByteDance have financed 92 Indian start-ups including unicorns such as Paytm, Byjus, Oyo and Ola. It also makes the point that “Unlike a port or railway line, these are invisible assets in small sizes—rarely over $100 mn—and made by the private sector which doesn’t cause immediate alarm”.

Currently, such investments make up about 1.5 per of the total official Chinese FDI into India (including Hong Kong). But it doesn’t cover Chinese-owned money coming from Singapore and elsewhere, so the actual investment is much higher. The Gateway House study identified over 75 Chinese companies “with investors concentrated in e-commerce, fintech, media/social media, aggregation services and logistics”.

The success of Chinese investment can be traced directly to Indian start-ups’ heavy reliance on overseas venture capital funding—all start-ups worth over $1 billion are foreign funded. Some like Flipkart and Paytm have been acquired outright. India does not have a Sequoia or Google of its own. Start-ups need backers who can subsidise their losses: to date Paytm has losses of Rs 3,690 crore while Flipkart (owned by Walmart) has losses of Rs 3,837 crore.

When it comes to data security, Alibaba and Tencent have their own ecosystem which includes online stores, payment gateways, messaging services and so on. An investment by such firms could see the Indian company pulled into the Chinese ecosystem with the probable loss of control over data. So if one of the venture capitalists Alibaba or Tencent takes the lead in advising the start-up, they may encourage the use of “pre-existing Chinese solutions” for its tech requirements, leading to loss of control over data.

So whether it is a taxi service, hotel aggregator or payment provider, all their data would end up in Chinese hands providing a complete profile of the service, its users and their habits. When the Chinese gaming company Kunlun took over Grindr, the LGBT hook-up app, it opened the doors to possible blackmail of its gay users who could be government servants. The U.S. government has ordered Kunlun to divest its stake in Grindr this year.

One could say the same rules should apply to Western companies. Sure, why not? But it must also be said that they function more transparently and are subject to greater oversight at home and overseas.

The Gateway House study then looked at the issue of censorship and influence that control over tech companies would give China. For instance, TikTok censors all topics the Chinese government considers sensitive. Given that TikTok has 200 million subscribers in India especially in Tier-II and Tier-III cities, also given that it has overtaken Youtube in India, and you have a situation to China’s advantage. There could be a subtle push to change or influence and shape the discourse on various issues in order to favour China’s position.

Also do note, China does not allow any foreign media to operate freely in its own country. Facebook and Twitter are banned, foreign TV news channels are censored and foreign journalists are kept on a tight leash.

Today there are two internets operating. The relatively free and open one dominated by Facebook and Amazon, and the Chinese internet which is controlled and regulated by the Chinese state. Alibaba and Tencent are enablers and beneficiaries of this internet, and if they are given free rein to replicate that internet in India, it means they will set the standards, the technology to be used and limit access to those they favour. So India will end up with an internet controlled by Beijing.

The tweak in the FDI law requiring prior approval by government of any foreign investment from our neighbourhood is timely. But it also implies delay in FDI approvals, which could put off potential investors. That’s a risk India will have to manage with some smart management. Most important, India will also have to secure its technology ecosystem and ensure the data flow is in Indian hands. There’s more hard work ahead.