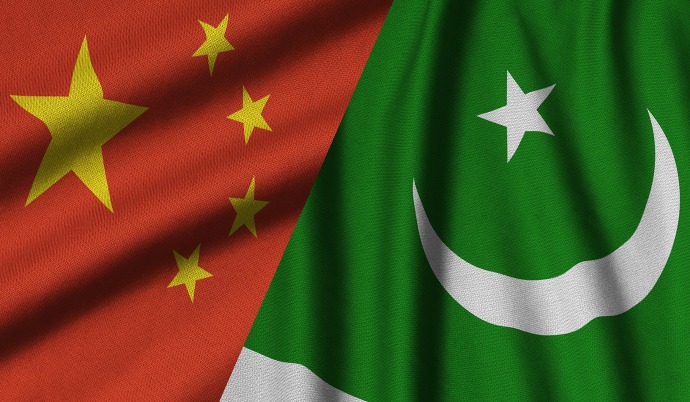 NEW DELHI: In a little over three months from now, the Biological & Toxin Weapons Convention will hold its ninth review meeting against the background of the pandemic and amid widespread suspicions that it was engineered by Chinese scientists in Wuhan. Despite that, China in tandem with 'Iron Brother' Pakistan is pushing forward a proposal for a Model Code of Conduct for Biological Scientists. The code has been in the making for some time and Beijing has even proposed the creation of a "Core Group of Experts" to develop it. Some of these efforts date back to 2010, when the Chinese Academy of Sciences hosted an international workshop on Trends in Science & Technology Relevant to the Biological Weapons Convention. It identified three main trends in life sciences and related fields that could lead to the production of new or more deadly biological weapons or lower the barriers for bioterrorism. These were the pace of science and tech development; diffusion of research and capacity; and convergence between disparate areas of science....Read More