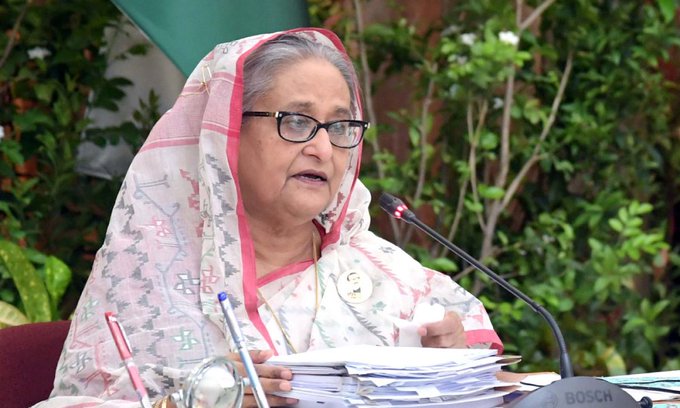 BENGALURU: In his 1994 book, On the Grand Trunk Road, American journalist Steve Coll had described Bangladesh as “the epitome of pathetic South Asian wretchedness”, encapsulating “the deepest depths of rural poverty in South Asia”. All that has now changed. At a time when South Asia has become notorious for floundering economies and pandemic mismanagement, Bangladesh is now everybody’s favourite breakout star. The transformation has come through several factors. For the past few decades, Bangladesh has been the land of development experiments. Its squalor and poverty made it a very attractive destination for NGOs and philanthropists. More than most other developing countries, Bangladesh’s development story has been run by foreign aid, which averaged 5 per cent of the GDP in net terms for 25 years until the turn of this century. That was backed by the microfinance revolution, pioneered by Nobel laureate Muhammad Yunus, which created a transformative textile industry and lifted millions out of poverty without the need for massive upskilling....Read More