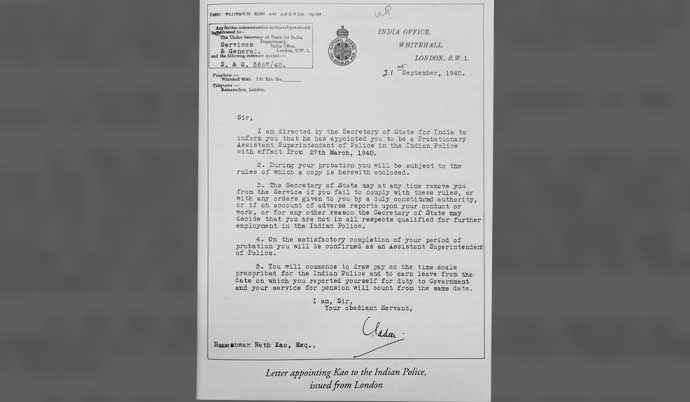 NEW DELHI: The 1965 war with India took its toll on Pakistan in more ways than one. Within a couple of years after the war, President Ayub lost all credibility and had to make way for Gen Yahya Khan in 1969, who became the President of Pakistan. Pakistan was brought under martial law in March 1969. In 1970, Yahya Khan ordered elections after agreeing to the principle of ‘one man, one vote’—a long-cherished dream of East Pakistanis. The Awami League, despite its reservations about disproportionate powers vested in the hands of the President to accept or reject the Constitution that would be framed by whichever party came to power after the elections, was all geared up to participate in the elections....Read More