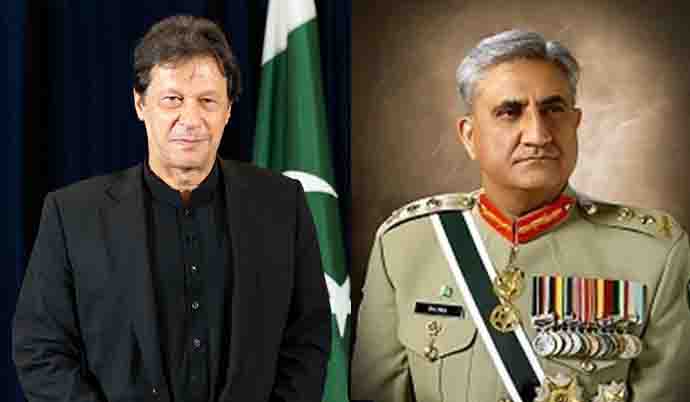 The Coming Wave of ISI-sponsored Terrorism

ZURICH: The Inter Services Intelligence (ISI) of Pakistan must be pleased. The spy agency has patiently waged a 20-year proxy war against a superpower to a favourable outcome. Its earlier success against the Soviets (1979-89) had been gradually fading from memory. Its subsequent foray against the Indian Army in Jammu and Kashmir did not yield […]Read More 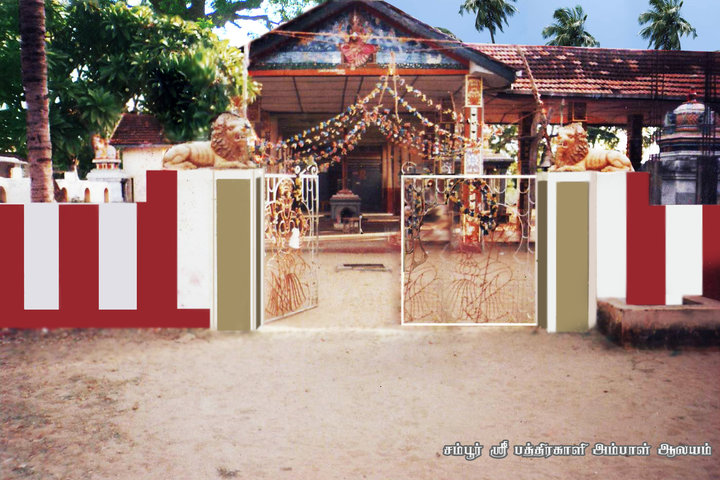 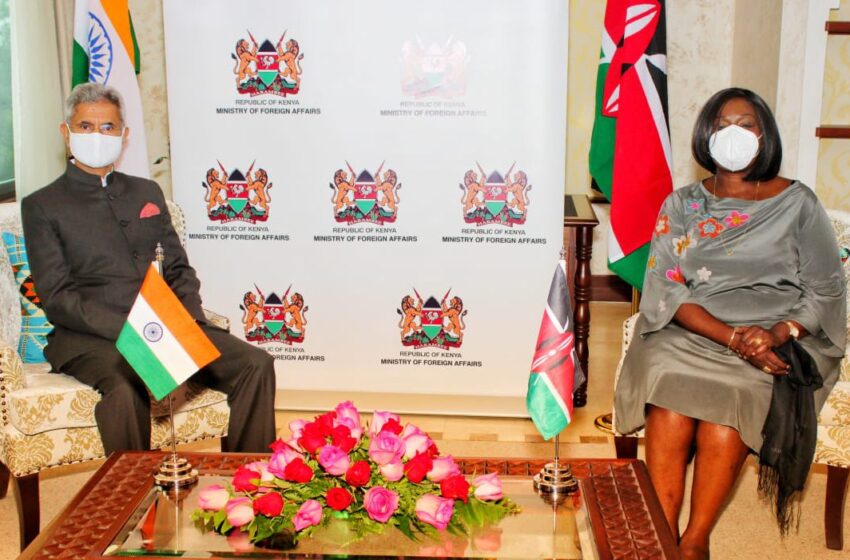 NEW DELHI: Growing rivalries in the Red Sea littoral and China’s expanding military and commercial profile, saw the first ever joint naval drills between India and Saudi Arabia recently. But Africa watchers say the pressing need is for India to promote a stronger naval presence especially along the coast of East Africa, which China is […]Read More 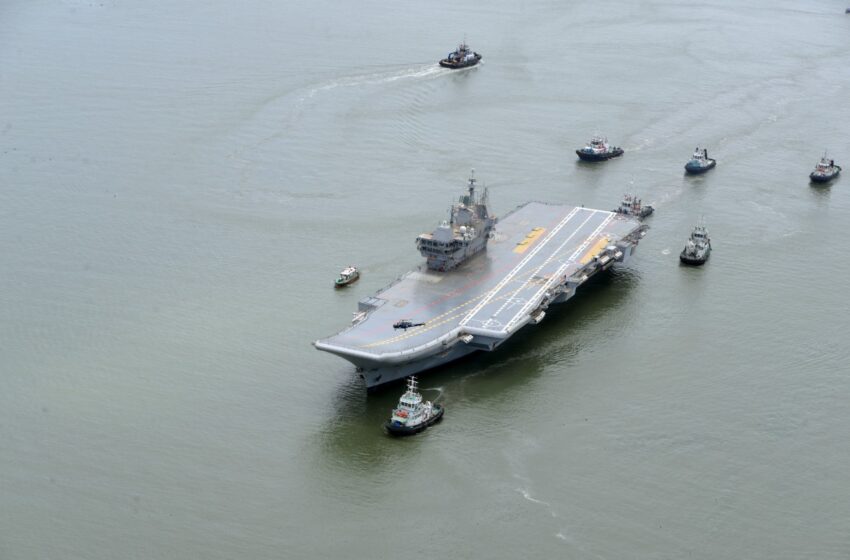 A Sea Of Opportunity: The Route To Indigenous Aircraft Carrier 1

NEW DELHI: With the first successful sea trial of the Indigenous Aircraft Carrier 1 (IAC1), to be named INS Vikrant once it joins the Indian Navy in a year or so, India has entered the exclusive group of countries capable of designing and building aircraft carriers from scratch. In the maritime domain, aircraft carriers hold […]Read More 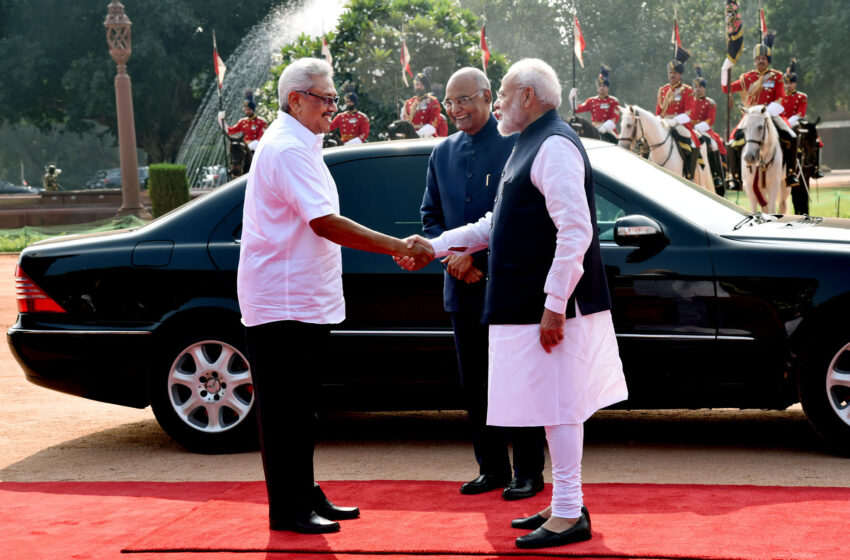 NEW DELHI: Nearly 20 months after Sri Lankan High Commissioner to India Austin Fernando completed his term and returned to Colombo, his successor is expected to take charge later this month. Milinda Moragoda, a former Cabinet minister, knows he has to hit the ground running. Especially when relationship between the two countries has been strained […]Read More