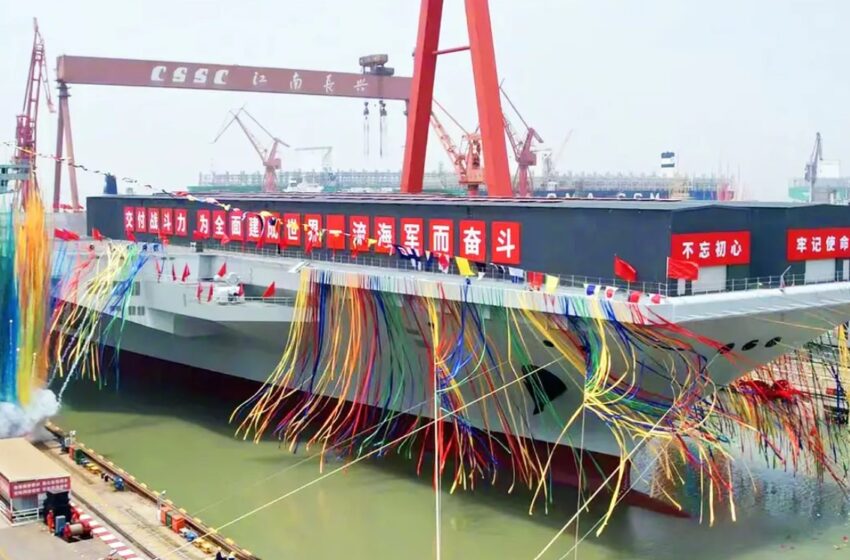 BENGALURU: Since Speaker of the U.S. House of Representatives Nancy Pelosi visited Taiwan, Beijing has been in overdrive. The economic behemoth that China has become, people fear the proverbial 'final warning by China' does not represent the current establishment. With the U.S. dispatching its naval vessels towards Taiwanese waters, it is time to compare the naval strengths of the two giants. These developments come weeks after China unveiled its third aircraft carrier, Fujian. According to the Pentagon, China has a maritime force of 355 ships and submarines, numerically the largest Navy in the world. The U.S. has far greater carrier power though, with 11 aircraft carriers. Fujian is said to be comparable in size to the U.S. Navy's Nimitz and Ford classes. China's newest aircraft carrier is a leap over its previous Soviet-based designs. Another notable difference is that the Fujian has switched from ski jumps to catapults for launching aircraft....Read More