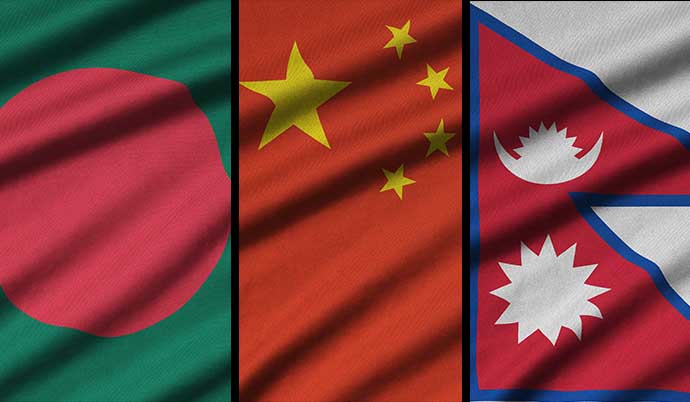 NEW DELHI: From the shores of Africa to the far corners of Asia, one refrain has become strikingly apparent: China-funded development projects, while badly needed, are too expensive and often overpriced. The list of African countries cancelling China-funded projects is getting longer. Sierra Leone on Africa’s west coast was the first in 2018, cancelling a $300 million airport project following warnings it would impose a very high debt burden on an already impoverished country. In the years after, Ghana followed suit, then Democratic Republic of Congo and Kenya. Asia is not far behind either and Bangladesh and Nepal are two countries that deserve close scrutiny. Let’s begin with Bangladesh where last June, China pulled out of financing two major railway projects: the first was the Joydebpur to Ishwardi double line project that would have connected north Bangladesh with the west, reducing the 188 km road distance to just a few hours. The Chinese pulled out claiming “lack of in depth preliminary work and insufficient feasibility study”. But the real reason was the Bangladesh government revising downward the contract price by nearly 13 per cent, an indication of how inflated the original price was....Read More